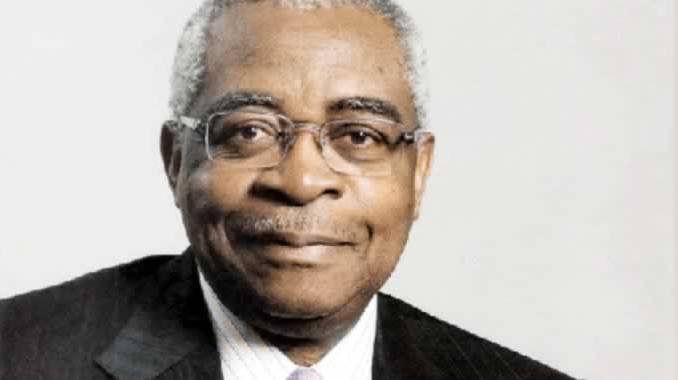 Okowa conveyed his good wishes to Danjuma in a statement by his Chief Press Secretary, Mr. Charles Aniagwu, and made available to journalists on Sunday in Asaba.

He said the country was grateful to the retired general for his numerous interventions in the political space and lauded the elder statesman for his role in ensuring the unity of Nigeria when he fought alongside other patriots during the Nigeria’s civil war.

“Having keenly followed your leadership trajectory over the years in selfless service to the nation, your courageous military career and building a versatile business empire, I share in the grace and joy that comes with this special day as you turn 81 years.

“You have written your name with gold in the sands of our national history on account of your deep commitment to the welfare of the weak and vulnerable among us,” he said.

Governor Okowa said he joined the government and people of Taraba State in celebrating Gen. Danjuma’s illustrious and selfless service to the nation, courageous military career and building a very successful and versatile business conglomerate.

He expressed belief that Gen. Danjuma’s 81 years on earth had been most remarkable as he continues to bestride Nigeria’s political landscape like a collossus.

He extolled Gen. Danjuma’s courage in upholding the values of integrity and hard work which had been the hallmark of his sojourn on earth and commended him for his comments and wise counsel on national issues which to a large extent he said had kept governments in check.

“On behalf of my family and the people of Delta State, I felicitate with our leader, Gen. Theophilus Danjuma on the ocassion of his 81st birthday anniversary,” he said.

According to him, “Gen. Danjuma’s deep sense of patriotism as illustrated by his commitment to the course of the downtrodden with his TY Danjuma Foundation, and as Chairman of the Presidential Committee on North-East Initiative has set him apart as a philanthropist of high repute.”

“I wish you God’s blessings of good health and longer life to continue in the service of God and humanity,” the governor added.