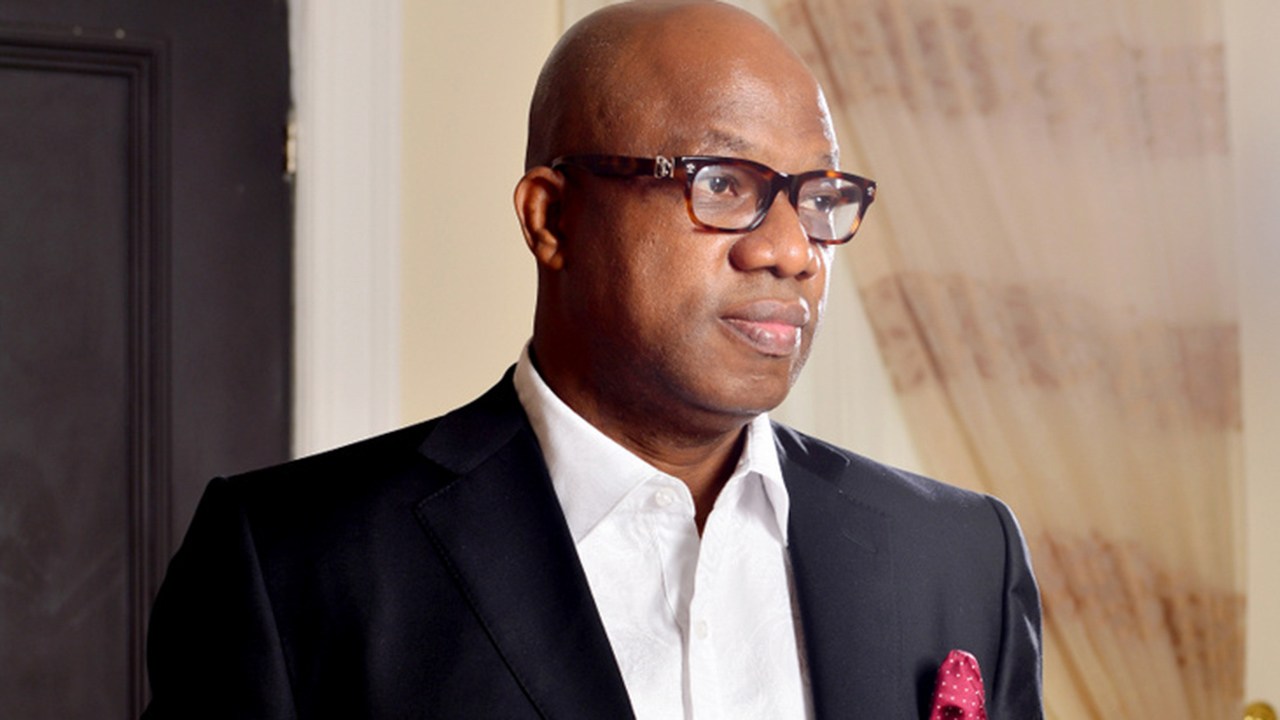 The All Progressives Congress (APC) governorship candidate in Ogun State, Dapo Abiodun, promised to build on the achievement of Governor Ibikunle Amosun if voted to power.

This is as he called on Amosun to support his ambition to become the next governor of the state.

Abiodun who spoke at the stakeholders meeting of the APC in Abeokuta on Friday described Amosun as friend and a good governor who had done well for the state.

He said they might have differences, they remained members of the same party.

Said he:  “I want to appreciate the incumbent governor who is a friend of mine. We may have differences but that does not remove the fact that we are both members of one party and that is APC.

“He is a very good governor by far, he has done very well in the state.”

Promising to do well for the state, he said among other things, the state would attract investments and provide the enabling environment for good development.

“We are promising the people of Ogun State good governance; we are going to focus on improving the lives of our civil servants.

“We will come up with programmes that will encourage developments that are good for them. Coming from the oil and gas background I understand how to generate power.

“We are going to encourage good power supply and by so doing, we will attract foreign and local industries,’’ he said.

The choice of Abiodun by the APC sparked off a disagreement between Amosun and the leadership of the party.

This is because Abiodun is not Amosun’s choice of who to succeed him.

He had declared his interest for Kunle Akinlade and campaigned vigorously for him.

However, the National Working Committee only recognised the party primary in the state which came up with Abiodun as winner of the contest.

The governor has felt embittered about the decision and made spirited efforts to have his way.

All his efforts, however did not succeed.

The APC has submitted Abiodun’s name to the Independent National Electoral Commission, INEC and Amosun has continued to distance himself from him.