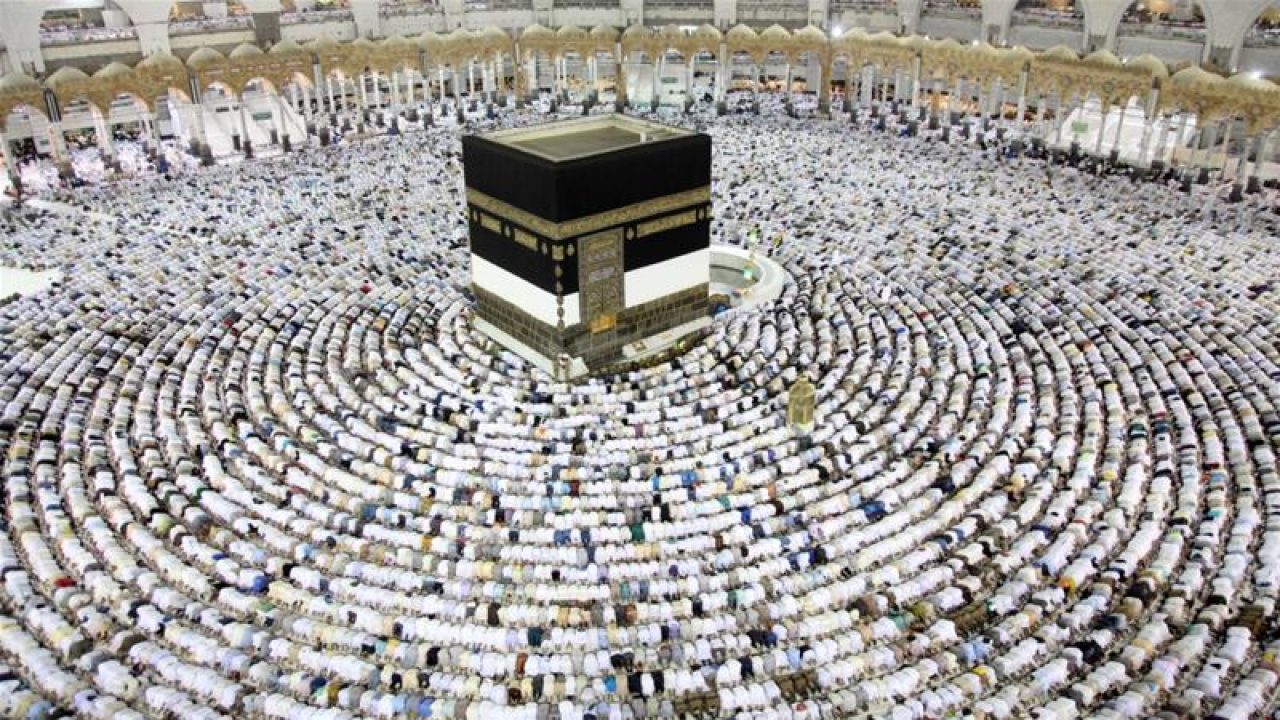 The National Hajj Commission of Nigeria NAHCON’s delegation has arrived in Saudi Arabia for the signing of a Memorandum of Understanding, MoU, a pre-agreement document stating the guidelines for the 2023 Hajj.

The commission’s Assistant Director of Information and Publications, Mousa Ubandawaki, made the disclosure in a statement on Sunday in Abuja.

He said others were the Chairman and Chief Executive Officer of NAHCON, Zikrullah Hassan, some board members of the commission, stakeholders and staff.

Ubandawaki said that the signing of the MoU would signal the commencement of operational activities for the 2023 Hajj.

He said that the commission was leaving no stone unturned to ensure that the 2023 Hajj operation was more successful.

He stated that in its attempt to ensure complete success of the 2023 Hajj operation, the commission was carrying along all the stakeholders for synergy and effective service delivery.

“The commission is appealing to all stakeholders and the general public for cooperation, useful advice and objective criticism that will aid in achieving more successful hajj operation.”

He said the itinerary of the NAHCON team in Saudi Arabia during the visit included attending an exhibition on Hajj and Umrah and meeting with the General Authority of Civil Aviation, GACA.

He added: “Also, the team will hold series of meetings with Mutawif Company for Africa Non-Arab Countries, Adillah Establishment in Madinah, Deputy Minister of Hajj for Umrah and Ziyarah, Madinah and the Ministry of Hajj and Umrah (Pilgrims’ E-track system Department.

“Similarly, the team will meet with General Cars Syndicate, the United Agents Office, the Islamic Development Bank, the Executives of the State Pilgrims’ Welfare Boards, Agencies, Commissions, the representatives of Association of Hajj and Umrah Operators of Nigeria and others.”