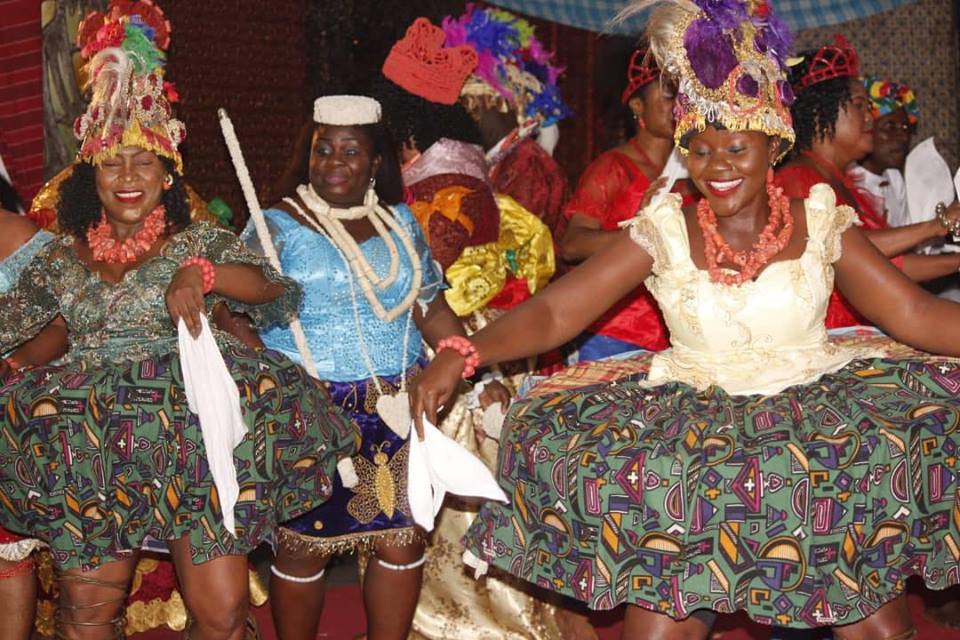 The Governor of Rivers State, Nyesom Wike, has called on Nigerians to explore the opportunities in culture to unite Nigeria.

Wike who spoke at the closing ceremony of the National Festival for Arts and Culture, NAFEST, held in Port Harcourt on Saturday said, apart from sports, the other major unifying factor is culture.

He expressed his love for NAFEST, saying that apart from being a competition, it was an opportunity to promote Nigerian culture.

His words:  “NAFEST is not just a competition, but a platform to promote the culture of Nigeria.

“I see NAFEST as showcase of our diversity and cultural heritage.  Let us use culture to unite this country, the entire country is here and we are celebrating in unity; apart from sports, culture is the uniting factor in Nigeria.”

No fewer than 25 states participated in the festival which featured the exhibition of traditional music, cultural dances, traditional acrobats and masquerades.

Rivers came top as the overall best state in the festival, while Bayelsa and Ondo State came second and third respectively.

Highly enthused, the governor promised to support each of the states that participated in the festival, the sum of N5 million.

That, he said, was the way he could show appreciation to  them for “colouring Rivers State.”

He said with the successful hosting of the festival, Rivers had once again proved to be safe.

Present at the closing ceremony among others were the Director General of National Council for Arts and Culture, Otunba Segun Runsewe; Ebonyi State Governor, Dave Umahi and Abia State Governor, Okezie Ikpeazu.