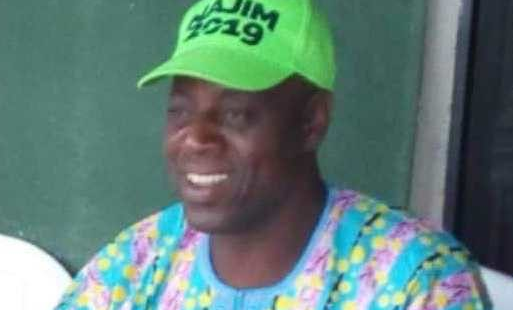 The Governor of Ekiti State, Dr. Kayode Fayemi, has vowed to stop the spate of killings in the state, stating that his government would work with security agencies to achieve that.

The governor spoke in reaction to the killing of the Treasurer of the All Progressives Congress, APC, in Ekiti State, Mr. Moses Adeoye.

Adeoye was killed on Tuesday at his Otun Ekiti residence by gunmen.

The governor directed security agencies to apprehend those behind the killing.

According to him, the person(s) must be made to face the music.

In a statement by his Press Secretary, Yinka Oyebode, the governor said that the security agencies should get to the root of the matter.

Fayemi sent a condolence message to the family of the deceased.