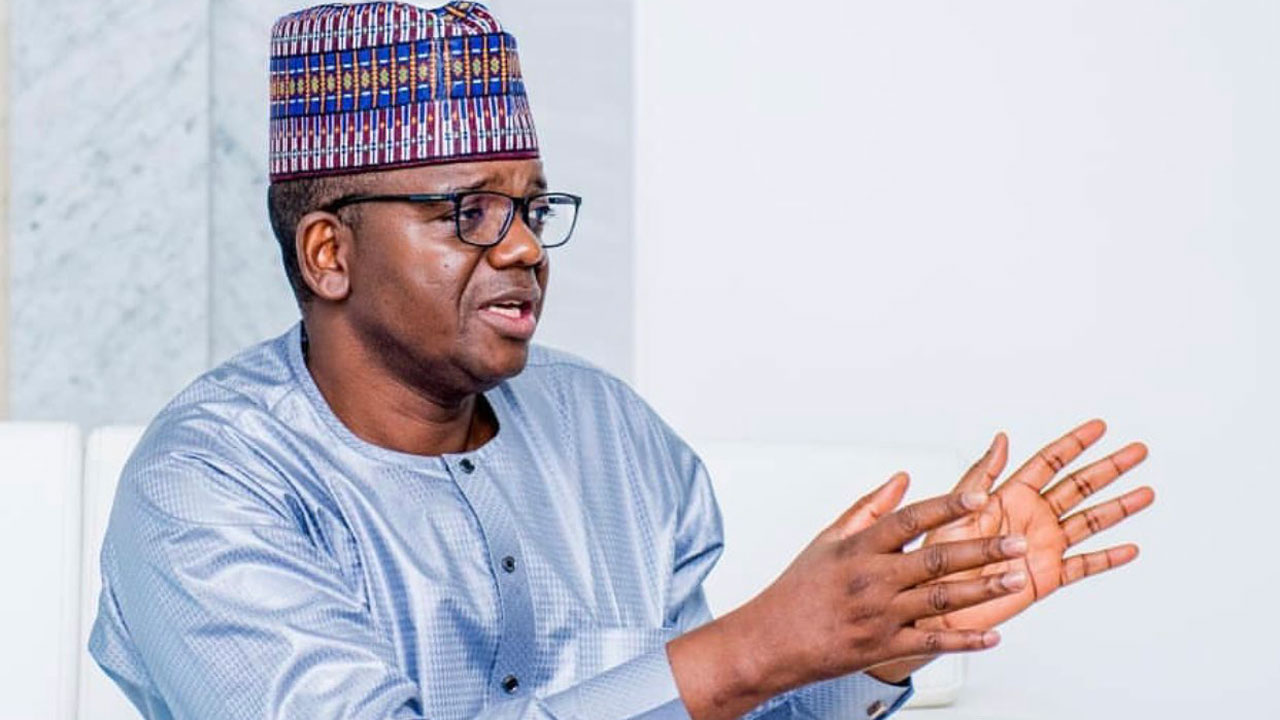 Governor Bello Matawalle of Zamfara on Saturday said that a total of 199 ghost medical doctors were discovered on the payroll of the state government.

Matawalle disclosed this while speaking with journalists in Maradun town, Maradun local government area of the state.

The governor said  the ghost workers were discovered during the recent workers’ verification exercise for the implementation of the N30,0000 new national minimum wage.

“We discovered that in a payroll, we have 280 medical doctors receiving salary monthly, but only 81 were genuine doctors while all the remaining 199 were ghost workers.

“This was among the major challenges that affected the full implementation of the N30,000 minimum wage for the workers in the state which commenced in November 2022 under my administration.

“We are working with the leadership of the Nigeria Labour Congress, NLC, and other stakeholders to address the problem,” Matawalle said.

“As I am speaking to you, I built 450 houses for the civil servants in the state and I will hand over the houses to the workers very soon.”

“I have paid all salaries of government workers in the state for the months of November and December, 2022,” Matawalle insisted.

According to him, the challenges that resulted from the payment of the salary was a result of some errors from the various discoveries of the verification exercise.

“As I have met with the labour leadership and other stakeholders, very soon, all the challenges would be addressed,” Matawalle added.