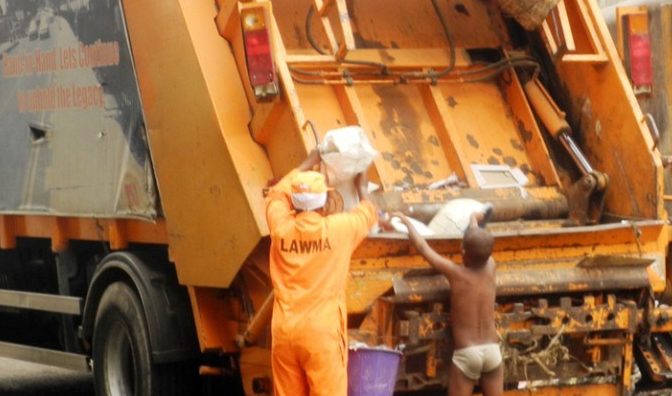 Worried by the possible outbreak of epidemic in Lagos State, the House of Assembly on Thursday issued a directive to the Private Sector Partnership operators to clear the heaps of refuse in the state.

They had been stopped from operating by the Akinwunmi Ambode’s government following the introduction of the Visionscape Sanitation Solution Limited.

However, the sanitation situation had since become worse with heaps of refuse dotting the streets of Lagos.

But at its plenary on Thursday, the House of Assembly said the PSP should resume work and save the state.

“We are calling on the 20 local governments and 37 LCDAs in the state to have meetings with the PSP operators to go back to work and they should start paying them and make the residents to start paying the operators,” he said.

The motion to the effect was moved by the Chairman, House Committee on Budget and Economic Planning, Gbolahan Yishawu.

He stressed the need to address the state of filth in the state, arguing that it was not the case when PSP was operating.

Still addressing the issue, the Speaker said the Commissioner for Environment, Babatunde Durosinmi-Etti, should appear before the House.

“We insist that we don’t know anything about Visionscape because we were not consulted before they started work.

“We once wrote the Commissioner for Finance, Mr Akinyemi Ashade, not to pay Visionscape again and that he would return any money he paid to them after our instruction to the coffers of the government,” the Speaker said.