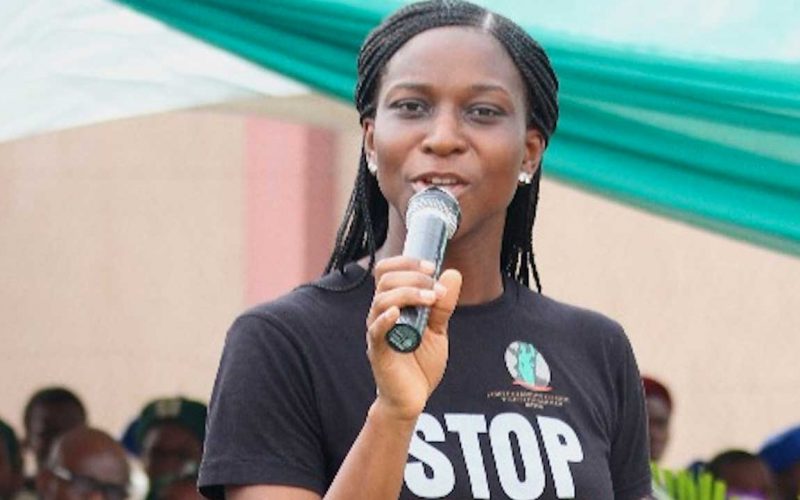 The Lagos State government, through its Domestic and Sexual Violence Agency, on Friday began “16 Days of Activism” to rid the state of the menace of Sexual and Gender Based Violence, SGBV.

She said that there was the need to tackle SGBV that individuals and communities faced, with a resultant impact, which in most cases was devastating to the victims.

The 16 Days of Activism against Gender-Based Violence is an annual international campaign that kicks off on November 25, the International Day for the Elimination of Violence against Women, and runs till December 10, the Human Rights Day.

Viviour-Adeniyi said that the campaign would x-ray 16 pivotal ways to ameliorate and address the grappling issues of SGBV that individuals and communities are faced with, a resultant impact which in most cases is devastating to the good.

She said that each of the 16 Days of Activism would be saddled with a new hope, to be given by Governor Babajide Sanwo-Olu of Lagos State.

According to her, some of the activities earmarked for the campaign include Advocacy Walk in Epe; and Engagement of 3000 Children on Preventing Child Abuse.

Other activities include Door to Door Community Engagements, Market Fiestas and Engagement of the Youth.

“We would also use this opportunity to showcase the different interventions of the state, under the able leadership of Governor Sanwo-Olu.

“Some of the interventions include the provision of shelter for survivors of domestic violence, launch of the Domestic and Sexual Violence Trust funds, the provision of 24/7 access to free legal, psychosocial, rescue and counselling services.

“Also, the launch of the Sexual Intervention Trust Fund which now provides access to free medical attention to survivors of domestic and sexual violence at designated government facilities.

“We use this medium to reiterate the state government’s zero tolerance for all forms of sexual and gender based violence.

“We urge anybody experiencing any form of SGBV to break the silence and report any concern to the Lagos State Domestic and Sexual Violence Agency via the toll free line- 08000 333 333,” she said.

The Executive Secretary said that the agency believed that preventive measures were the most efficient ways of addressing SGBV issues.

She said that DSVA had embarked on several advocacy programmes, which aimed at reducing SGBV to at least a barest minimum.

Viviour-Adeniyi said that the agency would be leveraging the global annual 16 days of activism to heighten awareness on the issues of gender-based violence, through several community engagement programmes.