Liverpool manager, Juergen Klopp, said on Saturday his main focus now was to ensure the squad that delivered the Merseyside club’s first top flight title in three decades was intact.

The German said his task was to see to it the squad was not broken up in the near future.

It gave Klopp’s side an unassailable 23-point lead with seven games left.

Klopp, who took charge of Liverpool in 2015, has overseen a period of sustained dominance, delivering the UEFA Champions League last season and the league title this year.

“I cannot promise we will dominate football now, nor do I know if it is time to talk about major upheavals,” he told German newspaper Bild. “But I know our goal is to keep the team together.”

The 53-year-old Klopp believes Liverpool are not in the same boat as his former club Borussia Dortmund.

The German side lost key players such as Shinji Kagawa and Robert Lewandowski in the seasons that followed their back-to-back title triumphs in the Bundesliga in 2011 and 2012.

“The problem was that our (Borussia Dortmund) team was picked up by other clubs. That hasn’t happened here and now the team has been exceptionally consistent for two and a half years,” the German added.

Borussia Dortmund’s Jadon Sancho is a transfer target for Liverpool, according to British media reports, but Klopp admitted he did not envisage his side making a move for the English winger.

“The red jersey will look very good for Jadon. But I don’t think such a transfer will take place this summer. If he moves to Liverpool, I would be the most surprised of all,” he said. 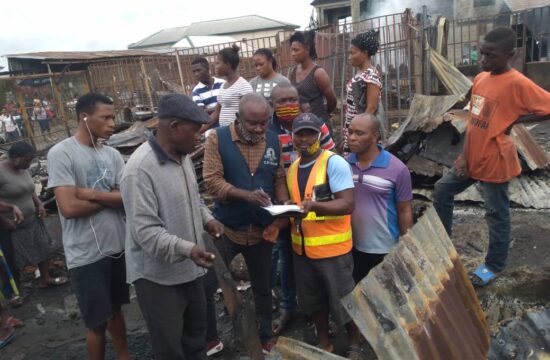 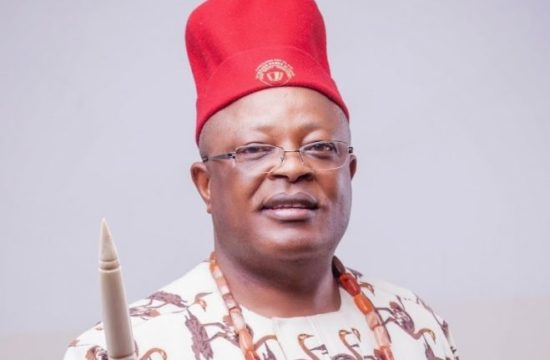 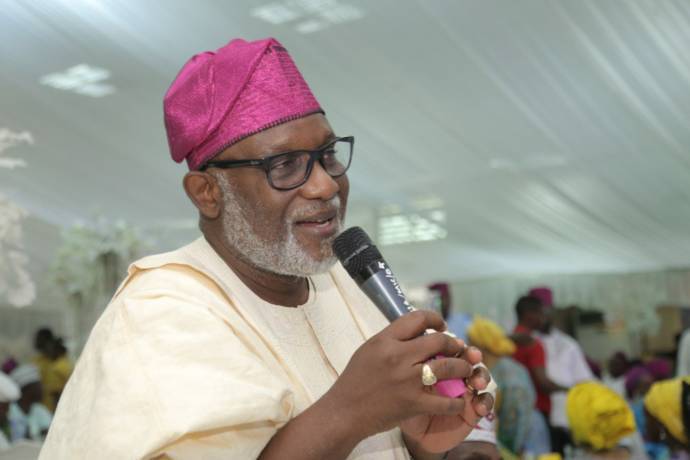