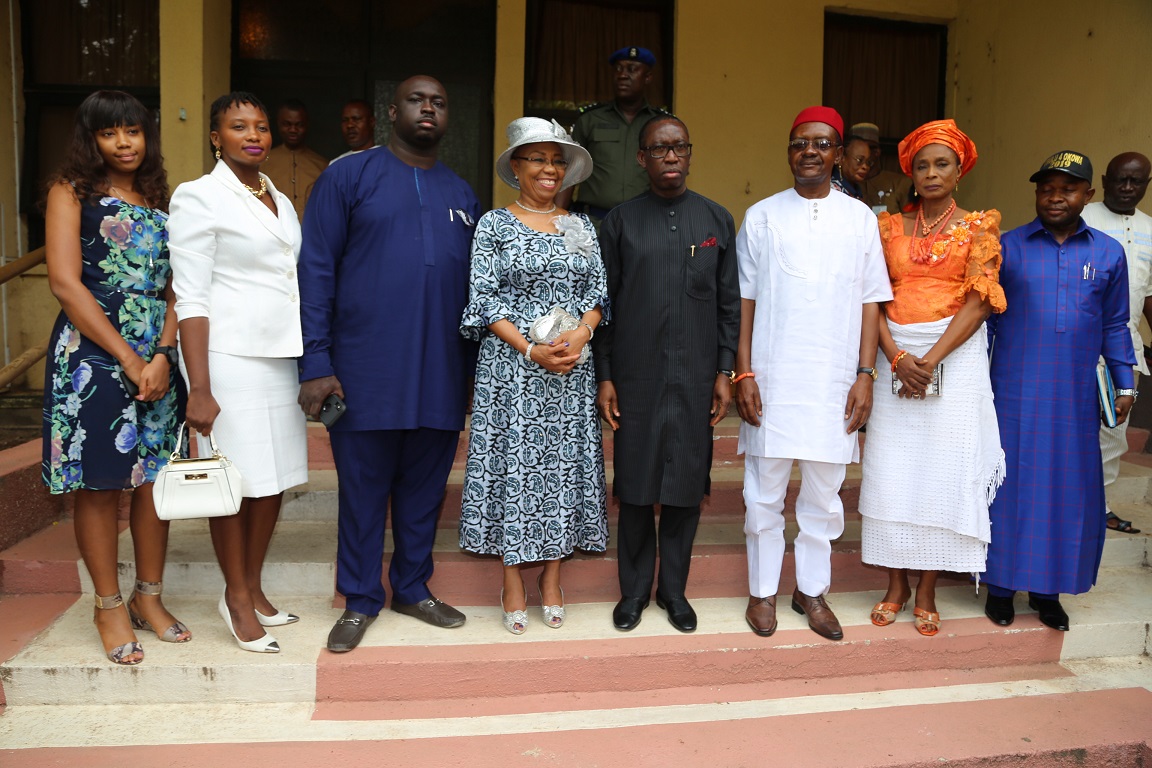 The Governor of Delta State, Dr Ifeanyi Okowa, has charged all political appointees to key into the developmental framework of his administration.

According to the governor, “the thrusts of our policies and programmes are clear and focused; that is, empowerment, job and wealth creation; we are committed to building infrastructure that can support economic growth and an economically integrated state.”

Governor Okowa gave the charge on Wednesday during the swearing-in of Chief Joseph Utomi as Commissioner, Chief (Mrs.) Mercy Almona-Isei and Chief Emuobo Kenneth Gbagi, as Special Advisers in Asaba.

While noting that his administration was committed to transparency and accountability, Okowa emphasised, “Delta State is blessed with many brilliant people out of which you have been selected.”

He congratulated the appointees and used the occasion to call on the people of Delta State to avoid falsehood, sensationalism but, “concentrate on values that will usher in positive development for our common good.”

“Let it be known loud and clear that service to the people is the best opportunity to serve God,” he asserted.

He reiterated that the development progammes of his administration would get to every community in the state.

Chief Utomi who responded on behalf of the appointees, thanked Okowa for considering them fit to serve in his administration.

He assured that they would serve the government and the people of the state selflessly and to the best of their abilities.