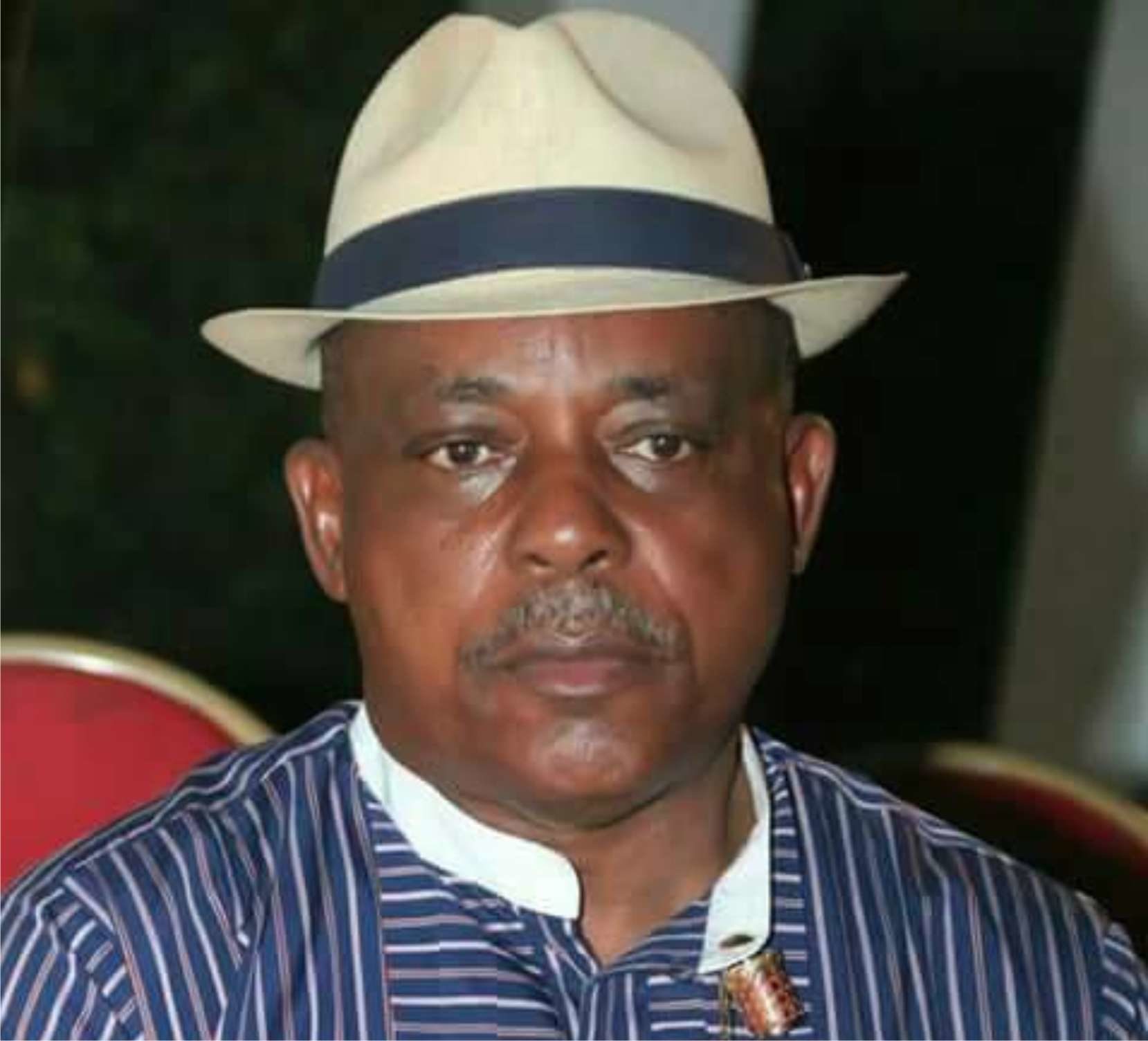 The Peoples Democratic Party, PDP, has issued a stern warning to the National Leader of the All Progressives Congress, APC, Asiwaju Bola Tinubu, to be cautious and not join in any smear campaign against its presidential candidate, former Vice President Atiku Abubakar.

The warning is coming against the backdrop of the statement by Tinubu on Wednesday that no amount of strategizing by Atiku and the leading opposition party anywhere would make Nigerians vote for the PDP any longer.

“We don’t fear. Whether it is in the jungle, or it is in Dubai or it is in Abu Dhabi, people are free to meet and strategise in any way they want but we are not going back to the illusion of the PDP.

“It is not possible, Nigerians will not do that… We can’t go back to the pit that we inherited for 16 years. They can strategise from anywhere but a leopard cannot change it skin,” Tinubu had said.

But in a statement issued by its National Publicity Secretary, Mr. Kola Ologbondiyan, PDP warned that Tinubu should not embark on disparaging comments against Atiku.

The party said Tinubu could do without such utterances such as the one he made on Wednesday after a meeting with President Muhammadu Buhari.

The statement by PDP reads in full:

“The Peoples Democratic Party (PDP) has sternly cautioned the National Leader of the All Progressives Congress (APC), Asiwaju Bola Ahmed Tinubu, not to draw himself out by joining in the smear campaign and unsavoury comments against its Presidential candidate, Atiku Abubakar.

“Asiwaju, as an elder, should not reduce his pedigree by engaging in indecorous utterances which has become the trademark of his dysfunctional party.

“It is also instructive to state that a person of Asiwaju status can conduct his political activities without recourse to indecent language that is lacking in respect for a personality, such as Atiku, whom Nigerians, across board, have generally resolved to be their next President.

“For the avoidance of doubt, despite the ludicrous disposition of APC and its leaders towards the 2019 Election campaign, the repositioned PDP and our presidential candidate remain committed to our promise to focus on solutions to the myriad of problems facing our people and transform their lives for the better.

“The PDP therefore cautions Asiwaju Tinubu to redirect the discourse of his party to productive issues instead of this unbridled resort to lies, deception, beguilement, propaganda, smear campaign and uncouth language, which Nigerians now resent.”