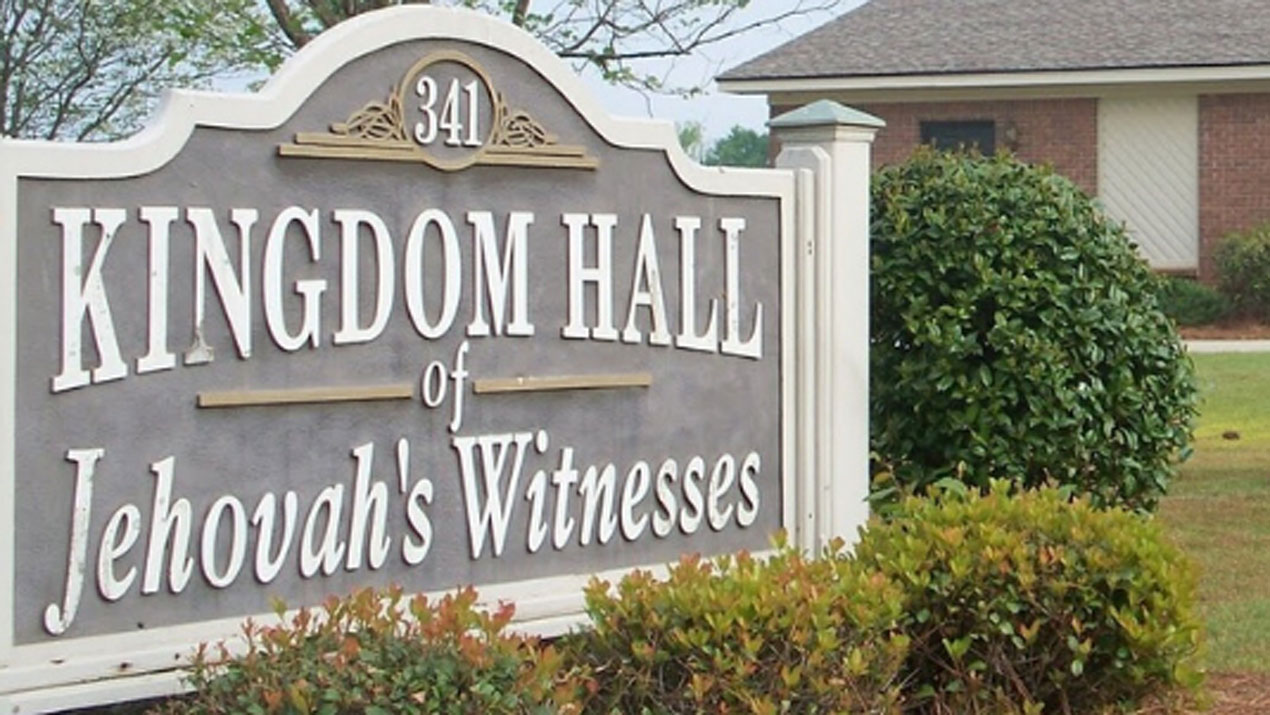 A worldwide religious organisation, Jehovah’s Witnesses, has emphasised the importance of courage in a world full of distress and calamities, and the need to develop faith to cope with the difficulties of modern day living.

Thousands of delegates from three states in the South West ; Oyo, Ogun and Osun attended the seventh week of the 9 series of the annual convention of the Witnesses, which ended on Sunday.

Many mature and seasoned speakers who spoke on various bible-based topics underscored the need for God-fearing servants to develop courage now before the coming tribulation that would characterize the “end of the present wicked system of things.”

In a statement issued by the Media Contact, Mr Dada Olayinka, and made available to journalists in Ibadan, the Oyo State capital, honest-hearted people from Oyo, Ogun and Osun states  are  also expected to attend this week’s three day Convention to be conducted  in American Sign Language (ASL) .

According to him,  the  8th week of the 9 series of Jehovah’s witnesses regional convention for 2018 would hold between Friday November 30 and December 2,  at Ifatumo village along Lalupon Ejioku Road, Ibadan.

He said the three -day’s event would feature 54 presentations, each exploring the theme “Be Courageous”.

The statement reads in part:  “When you look at the news today, you can clearly see that people of all ages are dealing with more anxieties and fears than ever before. It takes courage to face these pressures.

“On Saturday, the programme will include baptism for those who have dedicated their lives to Jehovah and are determined to be courageous in facing life challenges.

“Admission to each event is free, no collection is taken.”