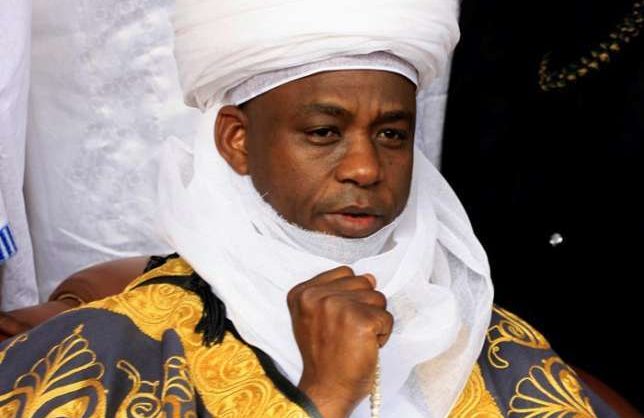 Today is Islamic New Year and Muslims in Nigeria are joining their counterparts across the world to celebrate.

According to Islamic Calendar, today is Muharram 1 (Hijrah) 1440 AH.

Different personalities and organisations have begun sending congratulatory messages while public holidays are also being declared.

In Oyo State for instance, the government has declared the day a public holiday.

In a statement by the Secretary to the State Government, Mr. Olalekan Alli, on Monday, the governor called on all to pray for the peace and unity of the country

“The governor has declared Tuesday, September 11, 2018, a work-free day in the state, to commemorate and celebrate the Islamic New Year 1st Muharram, (Hijrah) 1440 AH.

“The governor has enjoined all and sundry to use the occasion to pray for the peace, unity and sustainability of the state in particular and country in general,” the statement reads.

Similarly, Muslim Rights Concern, MURIC, has congratulated muslims in Nigeria on the occasion of the Islamic year, 1440.

The Professor Ishaq Akintola-led non-governmental organisation, chose as its theme for the celebration, the need to battle malaria, in view of the havoc it has continued to cause in the society.

It implored the Federal Government to treat Nigerians having malaria and put in place a system to prevent it.

His words:  “Though malaria is not peculiar to Nigeria alone as it affects about 3.3 billion people or half of the world’s population in 106 countries, Nigeria’s case is pathetic because we have the money to give malaria a good fight but corruption, greed and avarice will not allow our leaders to allocate enough funds to the struggle.

“Just 1% of the Nigerian population arrogates 85% of the country’s wealth to themselves, leaving a paltry 15% of our wealth to the remaining 99% of the population. “Nigeria is a monumental tragedy when it comes to the distribution of wealth. The budgetary allocation to the heath sector year after year falls short of the 15% recommended at the African Health Summit in Abuja more than ten years ago. Our lawmakers are not worried so long as they make part of the 1% of the population who are oppressing the hoi polloi.

“As a result of the lackadaisical and selfish attitude of the political class to public health care, malaria is now a risk for 97% of Nigeria’s population. There are an estimated 100 million malaria cases in the country today. Malaria kills more than 300,000 poor people every year in this country and it contributes to an estimated 11% of maternal mortality.”