Streams of reactions to last week’s topic underscores the fact that there’s no life situation that is peculiar to one person. Somehow, other persons may have had similar or even more challenging experiences. Deliberately, I avoided wearying readers with legal nuances of such post-divorce reconciliatory process. The right and power to reunite after divorce resides with the couple involved. The court has no pleasure in dissolving marriages but when it becomes the last option, the request will be granted.  However, where children are involved, the court would factor the welfare and wellbeing of the children into its decision.

A particular reaction caught my attention and I decided to use the abridged version in this edition. The account is interesting and instructive as well as didactic.

In the narrative, she explained how she had an obsessive clandestine plan to veer off the track of chastity to pursue the inanity of social life. Her proclivity to ‘feel among’ her peers was responsible for her near slip into obscenity. Read on:

“My case is slightly different from the couple’s you published last weekend. I learnt my lessons in a similar way but I thank God I repressed at the nick of time. Otherwise, I would have lost my home by now.

“Some years ago, I had two colleagues at work that we got so close as best of friends. We usually buy the same wears, jewellery, shoes, bags and even food stuff together. At some point, we mooted the idea of letting our children attend the same boarding secondary school in order to entrench our friendship – those children are now university graduates. We do attend family events together even outside the town. One of the values I gained from the friendship was to earn my second degree because they already had theirs. They actually encouraged me to go for it so we could be at par in terms of excellence and status. That progressive idea made me to trust their opinions and judgments on virtually all issues. Likewise, my husband appreciated the friendship and would encourage me to sound my friends out on some knotty issues we seemed not to agree on.

I was already mooting the idea of having a relationship with someone that can fill the void for me. I got so weird in thinking just to have a man in that social class.

“Later, I began to feel inadequate because of the social life of their husbands. The men are members of a popular social club. Their membership had greatly enhanced their business prosperity and nexus. I admired their profiles based on the gist my friends shared about them. The only thing they were not happy to talk about was the philandering lifestyle of their men. They usually explained it away as a condition they must endure because, according to them, it is near impossible for men to have money and not play around with women. I began to feel very low among them because my husband is not the type that socialises in that sense. He hardly attends social events. Sometimes I have to cajole him like a baby before he could attend family functions. He is the type that enjoys the comfort of his home. He likes to play with his children, watch football matches and eat whatever he likes in his home. He does not disturb me from going out with my friends. Since the time they influenced my further studies, my husband developed a great respect for them. He acknowledged them as good women, which indeed, they are.

“I began to feel angry within me that my husband does not belong to any social club. Whenever they mentioned opportunities or good things their husbands achieved through their club members, I felt a sense of inadequacy and backwardness. I began to think on how to persuade my husband to join any notable social club at least to make me feel good. I knew he won’t but all the same, I approached him with the idea. He bluntly rejected it. To be honest, he is doing very well in his business, too. He’s comfortable judging by Nigerian standard but I desired more. The stake for me is way higher than his level. That was the beginning of distraction for me. I wanted a more gregarious and modestly ostentatious man like my friends’.

“I didn’t confess this to anyone but in my mind I was already mooting the idea of having a relationship with someone that can fill the void for me. I got so weird in thinking just to have a man in that social class. All I wanted was a man that measured up to the calibre of my friends’ husbands. Though as if I was daydreaming, I knew this was not going to be possible. How will I explain myself to my parents, my in-laws and even my friends who, I later discovered were actually desirous of my kind of husband. I calmly allowed the inordinate urge to fizzle out though still unsatisfied.

“One day, we had a naming ceremony at an estate very far from our office, surprisingly, he called to tell me that he would be picking me home from the venue. I didn’t tell my friends because I wanted his coming to be a surprise to them. Some other colleagues from our office were also sitting with us exchanging banters and jokes in the course of dining and wining when my husband arrived. I didn’t notice he had come until a woman said ‘Wow! I like this man. He looks cool, simple but classy.’ As others were beginning to join her in assessing the Adonis of a man, I turned to catch a glimpse of the man in question, lo and behold, it was my husband. One of my friends had gone to welcome him and the other was standing to receive him. I was aghast at the reception.

Till now, I didn’t confess the inordinate obsession I had with any of them. Sir, I would have regretted admiring what was actually a heartache to my friends.

“Right there and then I realised that I can show him off. The next day, one of my friends said ‘You are so lucky, dear! Your husband is a complete gentleman. He is very calm and caring. I hope God will turn my playboy husband to become a homebody as your man.’ Till now, I didn’t confess the inordinate obsession I had with any of them. Sir, I would have regretted admiring what was actually a heartache to my friends.”

Re: Divorce: Any hope for reunion?

This is similar to my story. The only thing is that I haven’t filed for divorce, but that is what I am ready to do now. It is over six years of separation instigated by my ‘ex-husband’, that is how I now refer to him. No man in his right senses will allow himself to be pushed around by anybody to the extent of putting away his wife. If the woman is still interested in the marriage, she needs to be sure that the man is ready to be a man in every sense of the word. How can the traits that endeared you to a woman later become the things that will make you put her away? Nonsense!  I still don’t understand why most men feel insecure with women that are brave and valuable. They see such women as competitors instead of  help mate. – Mrs. B. A. O.

This topic is specifically mine. l guess l’m too strong-willed for my husband and the in-laws because they probably expected that by now I would be sending emissaries to beg them just to massage their ego. –Mrs. Anonymous, Lagos.

Wonderful! Thanks to God for such a reunion. Thank you for your efforts too. God bless you. Mr. A. Caleb

I wish I could speak with the woman over the telephone. She is a rare type. Please greet her on my behalf. Only a focused and responsible man will value her type. – Baba Eto, Ibadan. 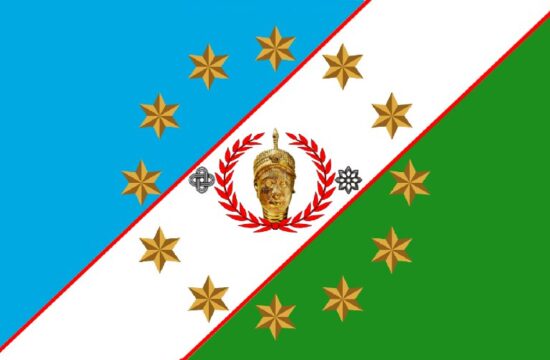 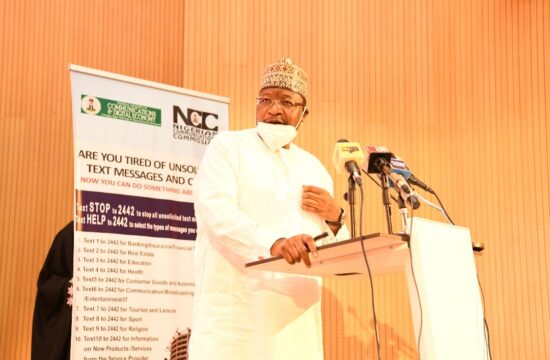 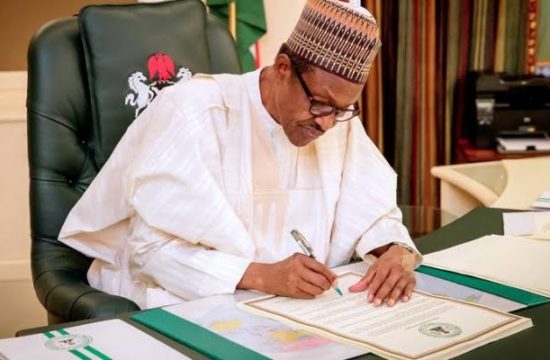