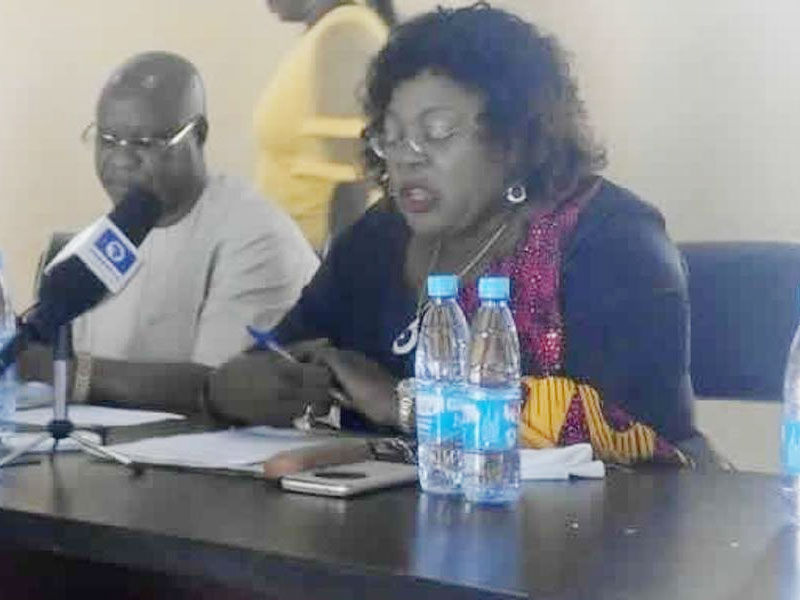 Mrs. Rose Orianran-Anthony has been appointed as the Secretary to the Independent National Electoral Commission, INEC.

The appointment is for a period of four years.

The announcement was made in a statement by INEC National Commissioner and Chairman, Information and Voter Education Committee, Dr. Festus Okoye, on Thursday in Abuja.

He said the appointment was with immediate effect.

According to Okoye, Orianran-Anthony’s appointment was approved at INEC’s weekly meeting on Thursday.

An indigene of Edo State, Orianran-Anthony has a Bachelor of Arts (Education) degree in Language Arts from the Ahmadu Bello University (ABU), Zaria.

She also has a Masters degree in Public Communications and Public Relations from the University of Westminster, London.

She served in various capacities in her 28 years at the commission.

Some of the posts she had held include Public Affairs Officer; INEC Website Content Manager and Head of Civil Society Liaison Division of the Voter Education Department.

She was later promoted to the post of Director and Administrative Secretary in Delta State.