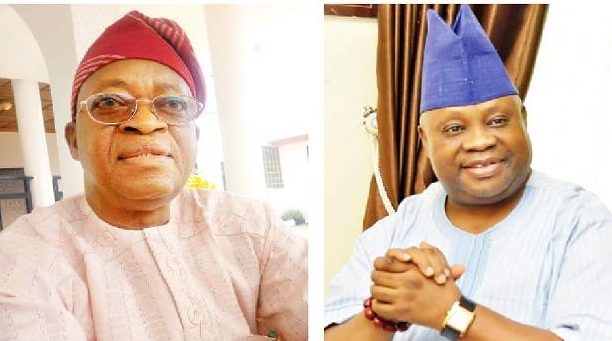 The announcement was made by the returning officer, Joseph Fuwape, at the head office of INEC in Osogbo, the Osun State capital.

Fuwape made the announcement after the collation of the results was completed.

He however said that a re-run would be conducted to determine the winner.

The governorship election which was held on Saturday turned out to be a straight battle between the All Progressives Congress, APC, candidate, Gboyega Oyetola and the candidate of the Peoples Democratic Party, PDP, Ademola Adeleke.