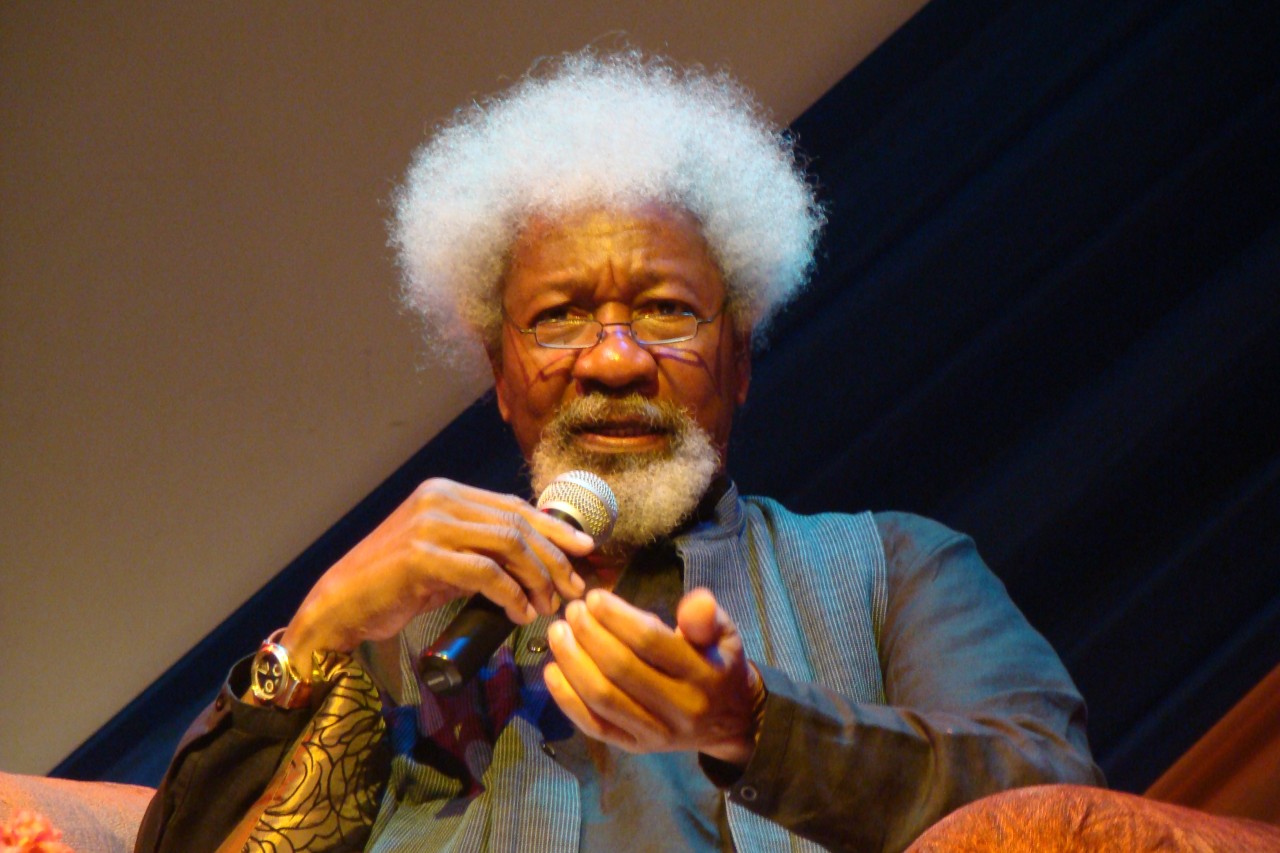 Nobel Laureate, Professor Wole Soyinka, has said the way to stop the killings in the country is to reconfigure the nation.

He said it was obvious that something was wrong with the structure of the country hence the persistent call by many for restructuring.

Soyinka who spoke during the maiden edition of a summit, Handshake Across Nigeria, also described as a national embarrassment, the refusal of President Muhammadu Buhari administration to obey court orders which said Shiite leader, Ibrahim El-Zakzaky and former National Security Adviser, Col. Sambo Dasuki, should be released from detention.

The summit organised by Nzuko Umunna in partnership with The Core Federalists, has as its theme: Nigeria beyond oil.

Said Soyinka: “Insecurity has reached a certain level that even when we bring experts in, they wonder what exactly they have come to do. They are given a certain problem to solve and when they arrive here, they meet another problem.

“We have had many instances of armed killer herdsmen who wreak havoc across communities in the country and, rather than show empathy to the victims, the Inspector General of Police goes there to say they were killed because they blocked the grazing routes for cattle.

“Some people will like to say it is not really religion that has gotten us to where we are. I agree with you, but, some people have manipulated religion to suit their purpose.

“Those insisting on restructuring do so because they know that there is something wrong with the state of Nigeria. Many times, Nigerians have come together to proffer solutions and the way forward for the country, but, after spending so much time and effort, nothing ever comes out of it. The recommendations are left to gather dust. How much longer shall we continue like this?”

Speaking on the refusal of government to obey court orders, Soyinka said citizens could not choose which law to obey.

According to him, it was a national embarrassment that the government was choosing the law to obey.

“Forgiveness is a virtue. Although, I have the same temperament with my late friend, Tai Solarin, it is a national embarrassment that our President has refused to obey laws. Citizens should not be the one to choose the laws to obey.

“We want government to understand that they are part of the community and have been given a mission of carrying out the will of the people,” he said.