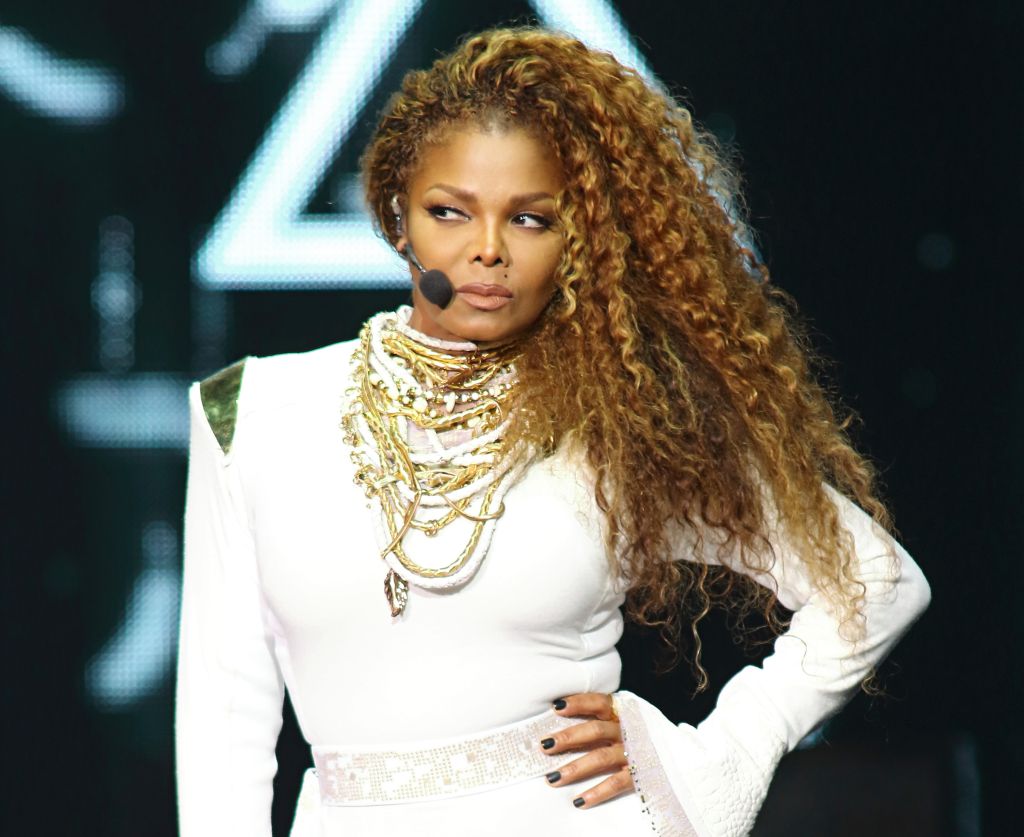 Pop star, Janet Jackson, has sent her thanks to all for the love and support that won her a place in the Rock and Roll Hall of Fame for 2019.

52 years old Jackson was inducted along with Radiohead, Stevie Nicks, the Cure, Def Leppard, Roxy Music (including Brian Eno), and the Zombies.

“We did it u guys.  Thank U for all your love and support,” she wrote on her official twitter handle.

Induction into the Rock and Roll Hall of Fame is an acknowledgement of the best-known and most influential artists, producers, engineers, and other notable figures in the development of the rock and roll genre of music.

The younger sister of the late Michael Jackson was introduced to music very early in life and has over the years been making waves.

She has received several awards and remained a force to be reckoned with.