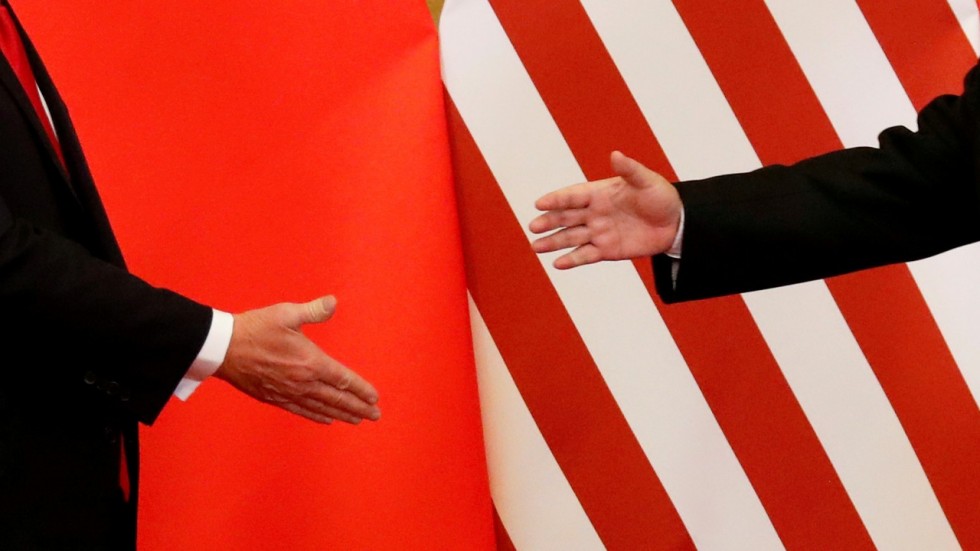 The United States of America and China have resolved to stop the trade tariffs war between them.

The cessation which will be observed for 90 days, it is said, would allow for talks.

Reports by the British Broadcasting Corporation, BBC, stated that at a post-G20 summit meeting in Buenos Aires, US president, Donald Trump agreed not to boost tariffs on $200bn (£157bn) of Chinese goods from 10% to 25% on 1 January.

China will buy a “very substantial” amount of agricultural, industrial and energy products, the US was quoted to have said.

On its part, Beijing said both countries had agreed to open up their markets during the first face-to-face meeting between the two leaders since a trade war started earlier this year.

It would be recalled that the trade tariffs war stared when Trump complained China was doing nothing to cut its large surplus in bilateral trade.

At the summit in Argentina’s capital earlier on Saturday, the G20 leaders agreed a joint declaration that notes divisions over trade but does not criticise protectionism.

It says the US tariffs on Chinese goods will remain unchanged for 90 days, but warns: “If at the end of this period of time, the parties are unable to reach an agreement, the 10 per cent tariffs will be raised to 25 percent.”

The US says China agreed to “purchase a not yet agreed upon, but very substantial, amount of agricultural, energy, industrial, and other products from the United States to reduce the trade imbalance between our two countries.”

Separately, China said that it is “open to approving the previously unapproved Qualcomm-NXP deal,” the White House says.

In July, US firm Qualcomm – the world’s biggest chipmaker – abandoned its $44bn bid for Dutch rival NXP Semiconductors after failing to secure approval from Chinese regulators.

The US also says Beijing agreed to designate Fentanyl as a controlled substance.

The opioid – much of it thought to be made in China – is driving a huge rise in drug addiction in the US.

Chinese Foreign Minister Wang Yi told reporters after the talks that “the principal agreement has effectively prevented further expansion of economic friction between the two countries.”