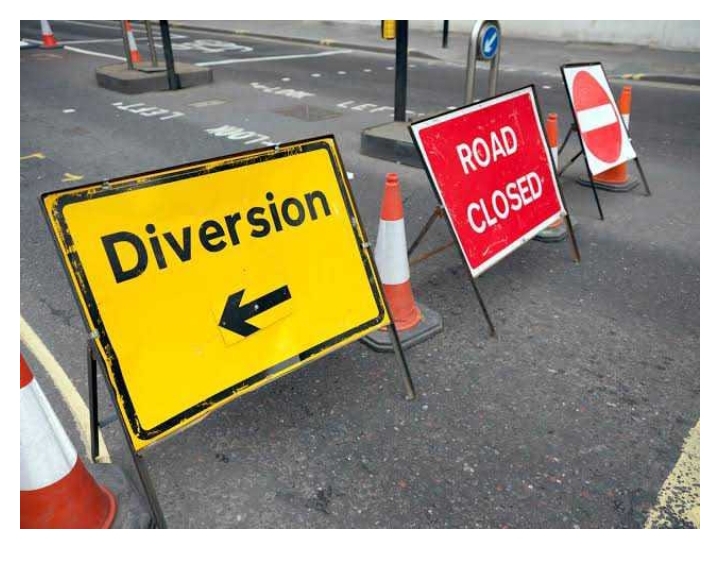 An advisory is also issued to those travelling from the western part of the country through the state to the north.

For those travelling through Ondo to Abuja, the advisory is: Akure – Ondo –Ife –Ibadan –Lagos.

For those travelling from the western part of the country  through the state to the north, the advisory is:  Lagos – Ibadan – Ife –Ondo – Ore –Benin.

In a letter by its spokesman, Mr. Bisi Kazeem, the FRSC said the advisory became necessary because Igbara-Oke – Ilara-mokin route had been totally blocked.

It said that in the interim, however, operatives as well as logistics had been adequately deployed to ensure speedy removal of the obstructions on that route for ease of movement.