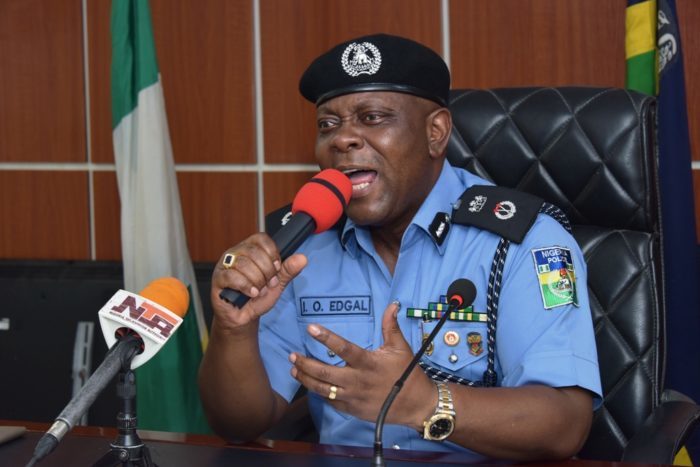 Former Speaker of Lagos State House of Assembly, Jokotola Pelumi, is in police net over alleged involvement in the attack and killing of a police officer in the anti-cultism unit.

Pelumi was arrested along with 48 other persons over alleged participation in the offence.

The policeman, Akingboju Akindele, was said to be trying to arrest some suspected cult members when he was attacked.

The Lagos State Commissioner of Police, Imohinmi Edgal, who spoke with journalists over the matter said investigation into the killing of the Deputy Superintendent of Police, led to the arrest of the suspects.

Said he:  “On October 27, at about 4:30 p.m., a team of anti-cultism policemen attached to Area ‘N’ Ijede were attacked while trying to effect arrest of some suspected cultists.

“In the process, a police officer by name DSP Akingboju Akindele was killed.

“Investigation into the case led to the arrest of 49 suspects including a former Speaker, Lagos State House of Assembly, Rt. Hon. Joko Pelumi.”

The police commissioner said that five persons had been identified to have been actively involved in the killing while Pelumi and others would treated as accomplices.

He said the rifle of the deceased had been recovered where it was buried.

According to him, investigation into the case was ongoing at SCIID Panti, Yaba.

The suspects, he said, would be charged to court.