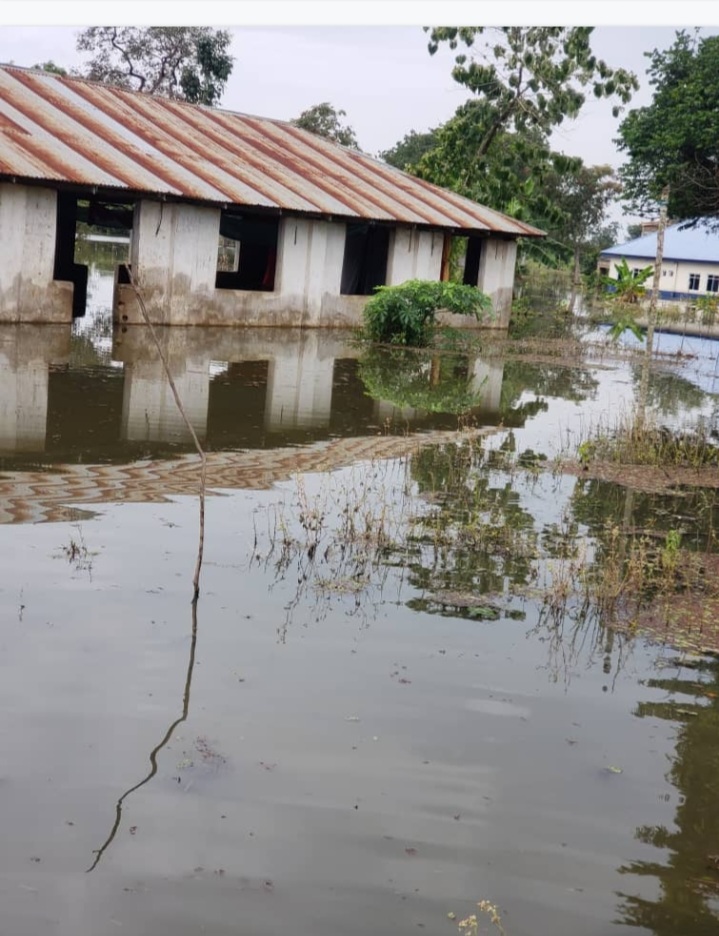 The federal government has been beckoned upon through the National Emergency Management Agency, NEMA, and the Anambra State government led by Prof. Chukwuma Soludo to urgently assist flood victims in Awba-Ofemili town, among others.

Awba-Ofemili is a community in Awka North local government area of Anambra State and was heavily ravaged by the recent flood, sacking some villages including in Umuosite and some parts of Ege, Nkpuocha, Oka-akwu, Ngene Nkpumekwu communities to name a few.

Reacting to the flood and its impact, the National Coordinator, Awba-Ofemili League of Professionals, ALeP, Chinenyeze Remmy Nweke, said in Lagos, that the flood was avoidable only if the state actors took their assignment seriously.

He lamented that the flood in Awba-Ofemili led to the death of at least, a young man known as Ike Igwee about last week, among other damage to the agrarian town and environs.

Nweke, therefore called on the relevant state apparatus, including NEMA, State Emergency Management Agency in Anambra to come to the aid of Awba-Ofemili as one of the communities largely affected by the flood.

According to him, government actors needed to be proactive when warnings on such situations like flood are given rather than wait to be reactive.

“As we speak there is no part of the town with eight villages the flood did not affect,” he lamented.

This will also affect the agricultural produce from the town as crops have been washed away, some building collapsed, thereby forcing some people to relocate to some high level areas for safety.

Meanwhile, the National Emergency Management Agency, NEMA, has confirmed that some 10,345 victims are from Awka North local government area of Anambra State, while Ayamelum had 9,240 flood cases with 5,468 displaced persons.

Acting state coordinator, NEMA in Anambra, Mr Thickman Tanimu, affirmed that some 651,053 persons in six local government areas of the state had so far been displaced by flooding, including Umuosite Village in Awba-Ofemili.

Tanimu said they assessed flooding in different parts of the state, stressing that Ogbaru had the highest number of victims with 286,000 persons, while Anambra West and East local government areas followed with 237,000 and 103,000 victims, respectively.

Nweke further recollected that ALeP is a group of all conscious, keen and capable professionals from Awba-Ofemili town in Awka-North local government area of Anambra State, championing advocacy for a united front for the development and restoration of the rice-producing, agrarian and safe society in the town.

“ALeP is equally endowed with requisite human resources actively playing in all sectors of the economy,” he said.