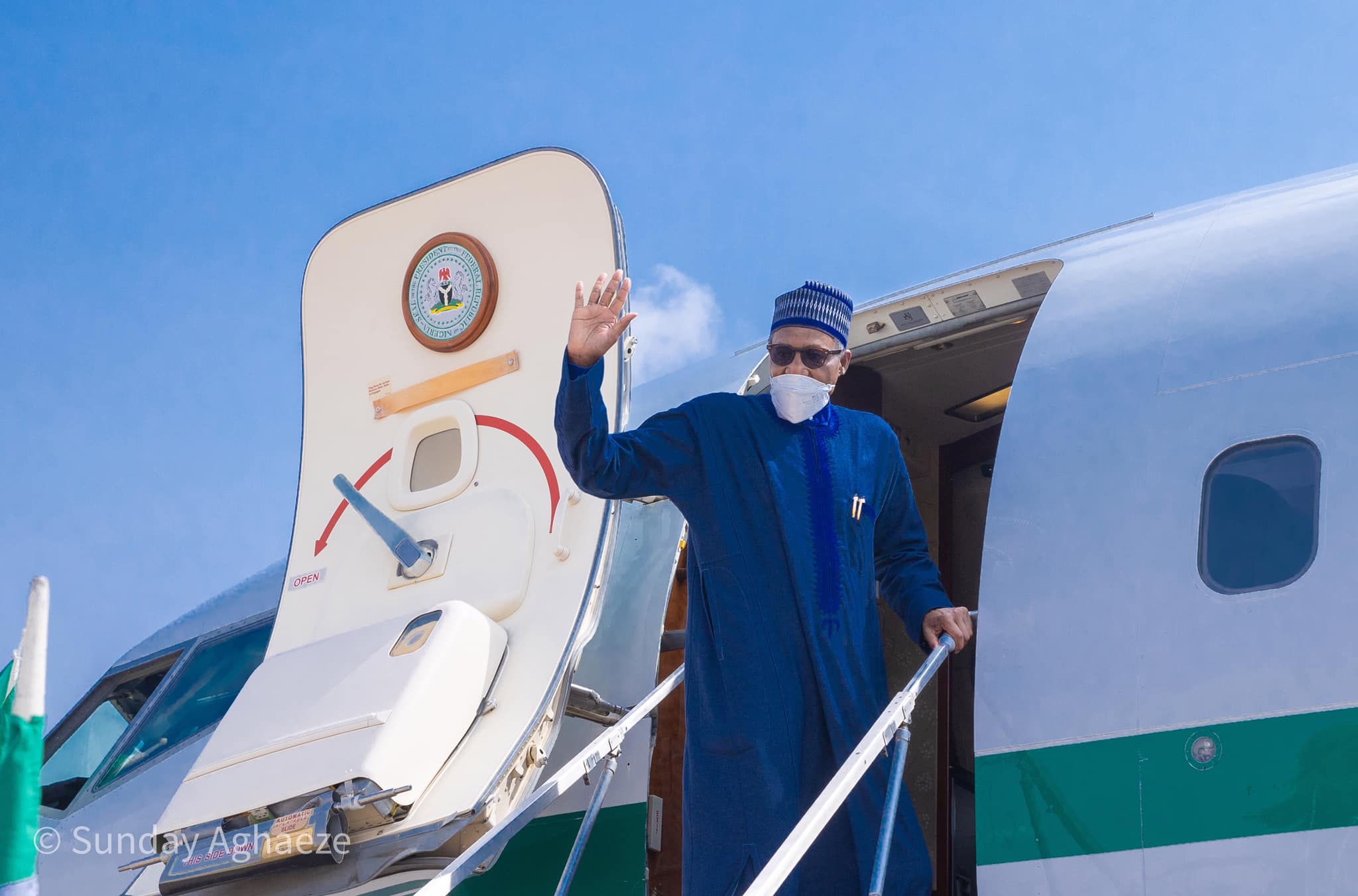 Jointly organised by the Government of the Republic of Korea and the World Health Organisation, WHO, the two-day summit (October 25 and 26), has the theme: ‘The Future of Vaccine and Bio-Health.’

Nigeria was invited to the summit based on her selection with five other African countries by WHO and the European, EU, during the last EU-African Summit in Brussels, Belgium in February this year for mRNA technology transfer and Global Training Hub for Bio-manufacturing of vaccines on the African continent.

Also expected to feature at the World Bio Summit are CEOs of global vaccine and Biologics companies who will share and shape ideas on the theme, given that, according to the organisers, “global health security profoundly depends on the innovation and development in the bio-industry.”

The partnership between the Republic of Korea and WHO, is therefore, to underscore not only the above historic truth, but also the need to launch international stage-efforts on the nature of creativity and innovation required to contain any future health pandemic.

President Buhari, who is expected to deliver a statement at the summit, and meet separately with President Yoon Suk-yeol of the Republic of Korea, will also seek other ways of more effective partnerships that impact positively on the lives and safety of Nigerians during his other engagements and meetings while in Seoul.

President Buhari is expected back home after the summit.