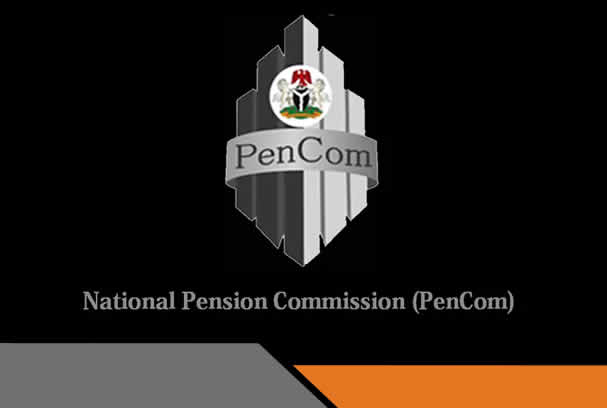 The National Pension Commission, PenCom, on Thursday, said the federal government had released N13.89 billion for payment of Accrued Pension Rights, APRs of 2022 retirees of Ministries, Departments and Agencies, MDAs.

The commission said this in a statement on its official Twitter handle on Thursday.

APRs represent an employee’s benefits saved up while in service up to June 2004, when the CPS came into effect.

PenCom added that the beneficiaries were retirees under the Contributory Pension Scheme, CPS.

The commission appreciated the efforts of President Muhammadu Buhari for his untiring support and commitment to the implementation of the CPS that continued to ensure the welfare of retirees.

It added that it was processing remittances into the various Retirement Savings Accounts, RSAs, of the affected retirees and their Pension Fund Administrators, PFAs, and that the commission would notify them in due course.