The Accountant-General of the Federation (AGF), Mr Ahmed Idris, on Tuesday said the Federal Government shared N617.56 billion as revenues generated in March to the three tiers of government.

The amount showed a decrease of about N2.29 billion from what was shared in February.

Idris said this at a news conference at the end of the monthly Federation Accounts Allocation Committee (FAAC) meeting in Abuja.

Giving a breakdown of the revenue accrued in March, Idris said that the mineral revenue reduced by N41.65 billion, moving from N350.09 billion in February to N308.4 billion in March.

He however, said that the non-mineral revenue increased by N13.88 billion, from N124.3 billion in February to N138.2 billion in March.

He said that in March, the federation crude oil sales increased by 49.18 per cent, resulting in increased federation revenue of about 240.23 million dollars.

“Also, the average crude oil price increased from 63.62 dollars to 79.06 dollars per barrel.

“Lifting operations were adversely affected by production Shut in and Shut down at various terminals due to technical issues, leaks and maintenance.

In addition, N39.59 billion, representing 13 per cent of the mineral revenue was shared to oil producing states.

Idris said that as at April 25, the money left in the Excess Crude Account (ECA) was 183 million dollars.

He said that was the amount remaining in the ECA after withdrawals were made some months back to procure some necessary military hardwares.

On the implementation of the new minimum wage, Idris said technically it had commenced, therefore arrears would be paid once it is cash backed.

Meanwhile, the Chairman, Commissioners of Finance Forum, Mr. Mahmoud Yunusa, said the Forum had appointed the Commissioner for Finance, Kogi State as acting head of the forum.

He explained that the Kogi State Commissioner would handle the affairs of the forum pending when the state governors appoint new commissioners under the next administration. 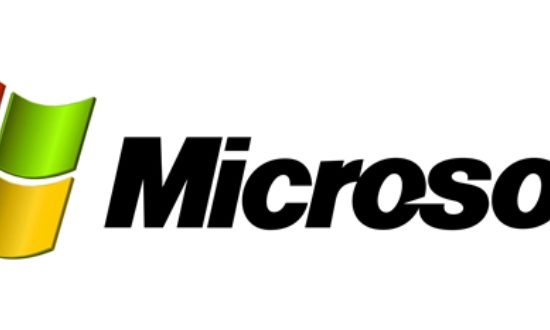 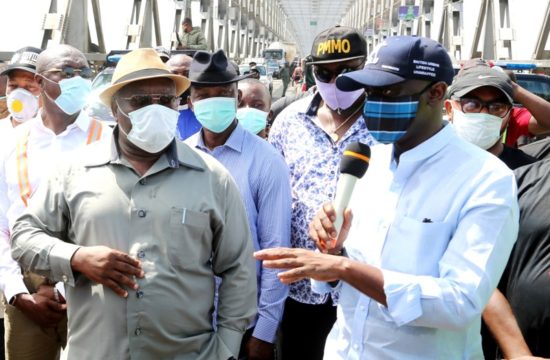 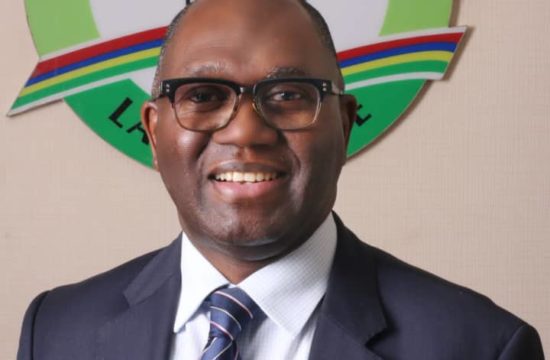 Governors to meet over financial…

NNPC lists its criteria for…