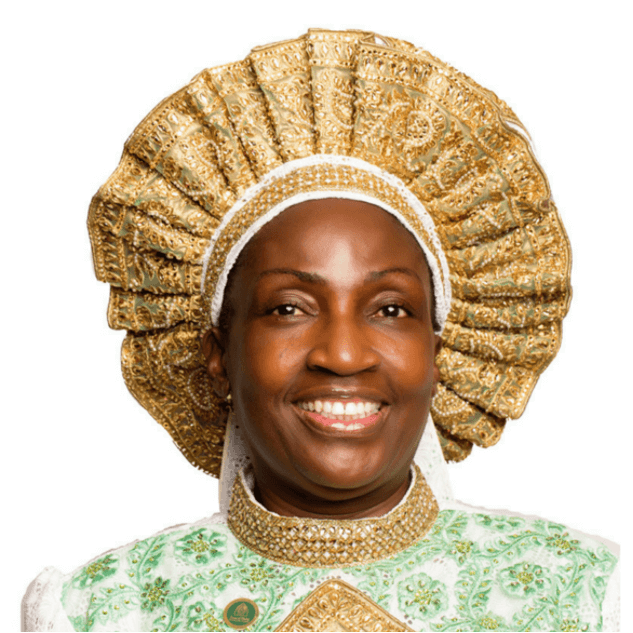 It is a season of celebrations at the Love of Christ Generation Church, Cherubim and Seraphim, Lagos.

The church will be celebrating its first anniversary and 15 years of divine ministration by Rev. Mother Esther Abimbola Ajayi.

The first anniversary celebration will be on September 4, 2022.

The Lagos centre of the church was inaugurated on September 5, 2021 and consecrated by the General Overseer, Worldwide, of the Redeemed Christian Church of God, Pastor Enoch Adeboye, and other anointed ministers of God in Christendom from the different denominations.

The first congregational service was held on September 12, 2021.

According to Rev. Mother Ajayi, the LOCI is a force for unification in Christ and a symbol of the oneness of the body of Christ.

She said: “It’s important to promote unity in Christ and oneness of the message of salvation of humanity as ordained by our Lord and Saviour, Jesus Christ.

“That is one mission we cherish and will hold on to, even to the end of time.”

Iya Adura, as she is fondly called, started her spiritual journey at childhood, but gave her life to Christ in 1993 at the Faith Bible College in Ota, Ogun State.

The formation of Love of Christ Generation Church (Cherubim and Seraphim) was inspired by a revelation in 2007 “Where the Glory of God Shines” was established by Ajayi in London, United Kingdom.

About 18 people worshipped on that day in the family house at Edmonton.

Today, the church boasts of over 10,000 worshipers combined at the Lagos and London LOCI centres.

The Love of Christ Generation (C & S) has continued to grow attracting Christian faithful and new converts who seek a better relationship with God through the practical Christian teaching and impartation under the leadership of Rev. Mother Ajayi.

Activities have been lined up for the weeklong double celebrations.