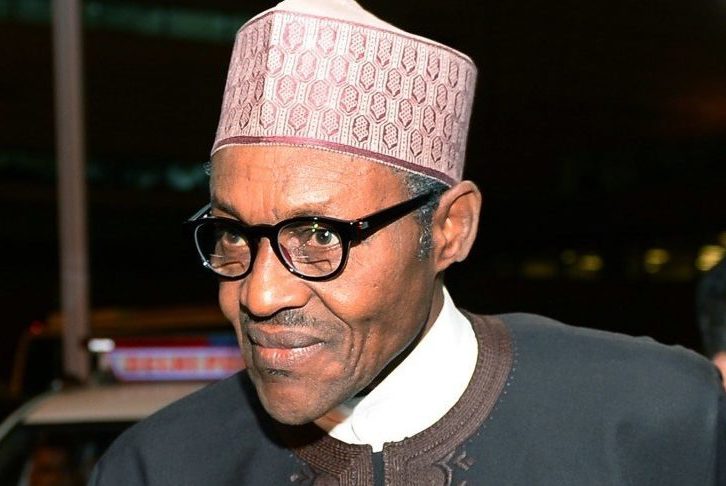 President Muhammadu Buhari has blamed the Nigerian elite for the mismanagement of the nation’s affair by the Peoples Democratic Party, PDP, for 16 years.

He accused the elite of keeping quiet while the country was being mismanaged.

The president made the remark on Thursday on the margin of the 73rdUnited Nations General Assembly, at a meeting with the Nigerian community in the United States of America.

The president who promised to improve on his achievement if elected in 2019 said since 1999 when the PDP assumed power, some of the roads linking the different parts of the country were abandoned.

His words:  “Under the PTF (Petroleum Trust Fund, of which he was Chairman), we did roads from Lagos to Abuja, to Onitsha, to Port Harcourt. Since then, the roads were not done, between 1999 and 2015, yet the elite did not say a word.

“I was called Baba Go Slow. Those who were going fast, where did they get to?

“Three times I contested elections; three times I went to court after the elections were rigged against me. No justice, but I said ‘God dey.’

“It was mainly the ordinary people that stood by me. That is why I am always conscious of them. They are my constituency. Even pregnant women on the queue would fall into labour, go to have their babies, and still come back to vote for me. I will keep doing my best for the country.”

He invited Nigerians abroad to help the country by investing in education in their constituencies.

“If you educate people, they won’t then accept nonsense from anybody,” he said.

He said his administration had kept faith with its three key campaign promises which are to secure the country, revive the economy and fight corruption.

“I’ve tried to do my best since I came,” he stressed.

He added:  “Security-wise, we are better. Boko Haram still conducts cowardly attacks, but the insurgency is not the same as it used to be. They are terrorists, and have nothing to do with religion. We will continue to deal with them. Ask people in the North-east, especially in Borno State, they will tell you they can sleep with two eyes closed now.”