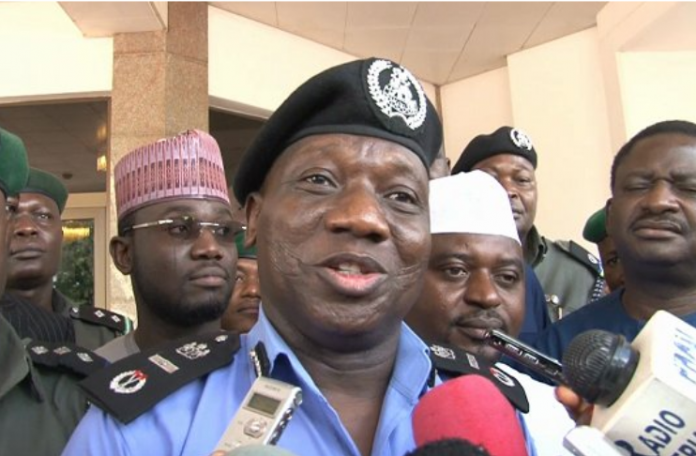 The Inspector General of Police, Ibrahim Idris, has ordered all Commissioners of Police to deal with any member of the Islamic Movement of Nigeria, IMN, otherwise referred to as Shiite that may be out to cause breakdown of law and order.

This is as it was announced that members of the sect arrested would be arraigned for terrorism.

The directive of the IGP was relayed on Tuesday by the Force spokesman, DCP Jimoh Moshood, in Abuja.

Said he:  “They are to deal decisively in accordance with the law with the sect and prevent the group from causing breakdown of law and order in those states,” he said.

The IGP, Moshood said, had ordered that the case of those arrested as a result of the clashes in Abuja should be well investigated.

Idris was quoted as warning that the police would not tolerate any lawlessness and disturbance of public peace by any group.

He said:  “The full weight of the law will be applied on perpetrators of violence and lawlessness that can lead to breach of the peace, and law and order anywhere in the country.”