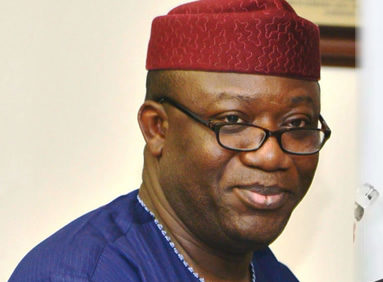 The Governor of Ekiti State, Dr. Kayode Fayemi, on Tuesday dissolved the boards of government agencies, parastatals and corporations in the state.

The Secretary to the State Government, Biodun Oyebanji, who made the announcement, said the dissolution did not affect the statutory boards.

He said the chairmen of the boards of the affected agencies were directed to hand over to the most senior officer.

While expressing the appreciation of the government to the members of the board, he said new boards would soon be composed.