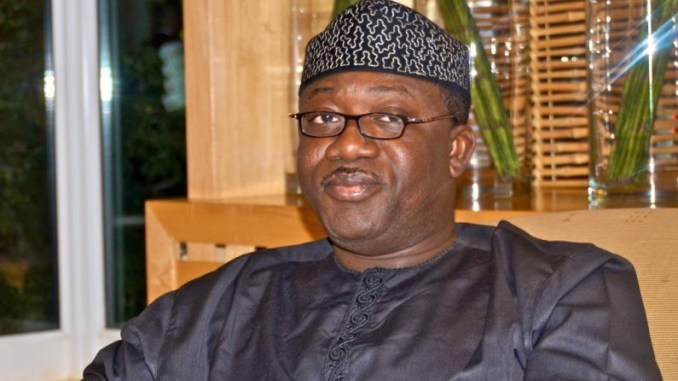 The confirmation was made by the Ekiti State House of Assembly on Thursday.

The two names were sent to the legislative house by Governor Kayode Fayemi for confirmation during the week.

A former Commissioner for Finance in the state, Kolawole is a fellow of the Institute of Chartered Accountant of Nigeria.

The Attorney General and Commissioner for Justice, Fapohunda, is a human rights activist and occupied the same position between 2012 and 2014.