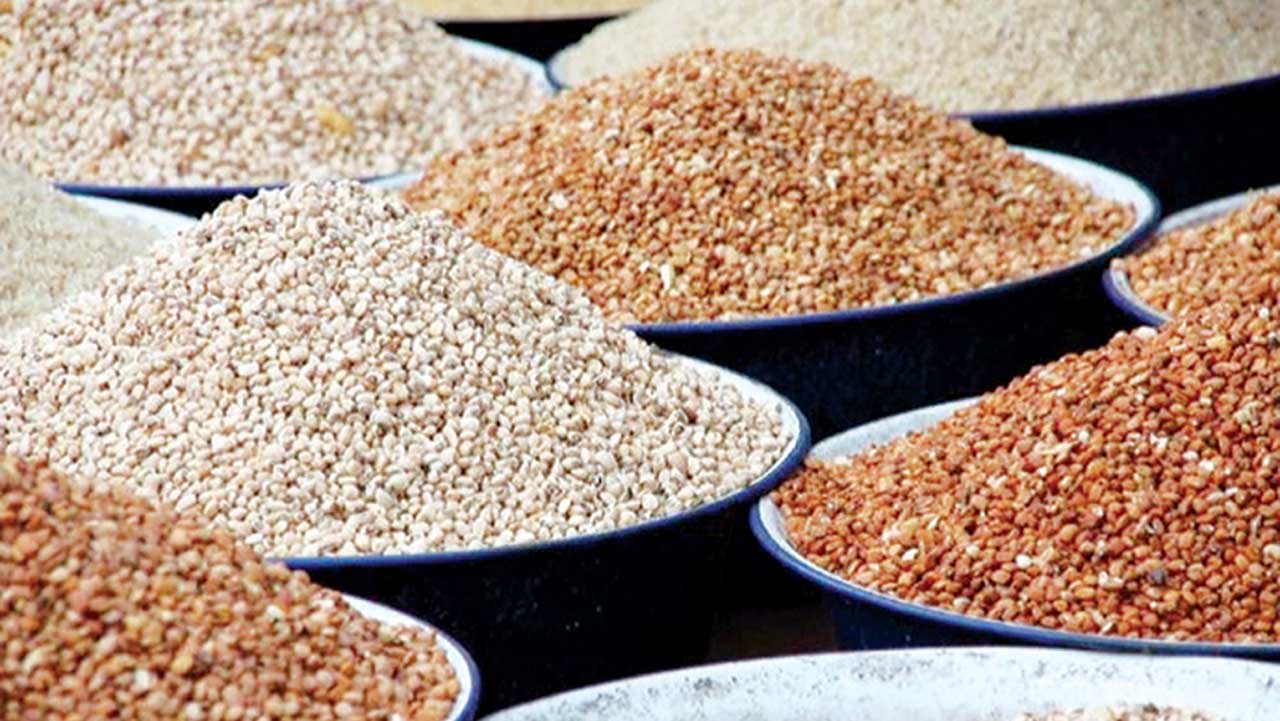 This, it said, was to save them from the danger of eating beans preserved with pesticides which are harmful for human consumption.

The warning came against the backdrop of the widespread report about the alleged preservation of beans with a pesticide, 2,2-dichlorovinyl dimethyl phosphate (DDVP) compound, popularly known as Sniper.

The pesticide is said to be used by some traders to prevent weevils from eating them up.

In a statement issued by its Director General, Mr.  Babatunde Irukera, CPC, said it found it necessary to issue the warning in order to avoid the consumption of beans said to have been preserved with Sniper.

This is as it disclosed that it was already working with other relevant agencies to prevent the possible danger of the consumption of the affected beans.

Said Irukera: “Sniper, by its chemical composition and nature, is potentially injurious when human beings are unduly exposed by inhalation, absorption, direct skin contact or ingestion…

“The risk of injury on account of consumption of beans exposed to, or treated with Sniper is also existential, even though, an unintended consequence.”

While CPC warned consumers to make enquiries before buying beans, it said they should wash their food very well before cooking.

It stressed that thoroughly washing food items before consumption or preparation for consumption was a generally accepted method of protecting and promoting safety.

The council also, generally, warned against the dangers of using chemical not certified for preserving food items.

It said that the best preventive method was to avoid preserving food with pesticide not so recommended.