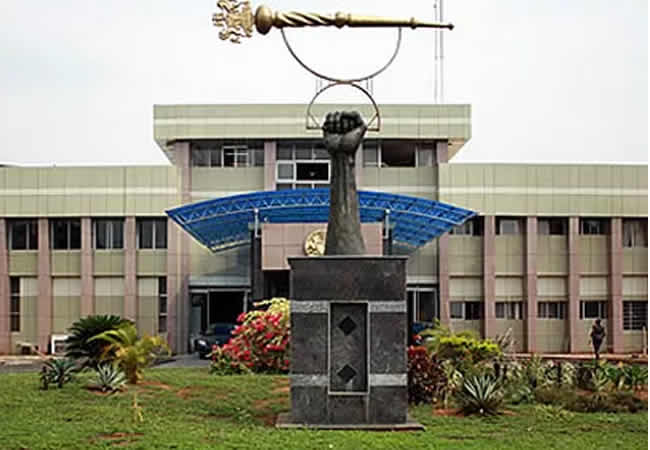 The Delta State House of Assembly on Wednesday, passed the state 2023 Appropriation Bill of N571.6 billion.

The passage of the Appropriation Bill followed the adoption of the report of the House Committee on Finance and Appropriation during plenary of the Assembly in Asaba.

Presenting the report, the chairman of the committee, Mrs Erhiatake Ibori-Suenu, said that the budget showed an increase of N10 billion as against the N562 billion earlier presented by the state governor.

She explained that the 2023 budget Christened “Budget of Seamless and Stable Transition” targeted the provision of sustained investment in new and ongoing projects, creation of employment and business opportunities among others.

She said the Appropriation committee carefully scrutinised the various reports of the sub-committees with their recommendations vis-a-vis the objectives of the budget.

The committee after careful evaluations in the various heads and sub-heads decided to return the budget estimate of N571.6 billion.

Consequently, the Majority Leader, Chief Ferguson Onwo moved a motion for the third reading and passage of the Appropriation Bill.

The motion which was unanimously adopted by the Assembly when put to a voice vote by the Speaker, Chief Sheriff Oborevwori, was seconded by the member representing Ethiope East Constituency, Mr Innocent Anidi.

The Speaker, while commending the lawmakers for the speedy passage of the bill, noted that the Assembly had once again successfully discharged the key function of authorising government expenditures in line with the provision of section 121 of the Constitution of the Federal Republic of Nigeria, 1999 as altered.

“I am confident that the timely passage of the Bill is in line with international best practices, and Delta State is on a good start to year 2023.

“I believe that this bill will greatly impact the lives of the people of the state as well as consolidate on all the great works of Governor Ifeanyi Okowa’s led administration,” he said.

Okowa had on October 27 presented a budget proposal of N562 billion to the state Assembly for approval.