The Federal Government has appealed to the Joint Health Sector Unions, JOHESU, to suspend the one-week warning strike nationwide.

The Minister of Health, Dr Osagie Ehanire, made the appeal on Monday during the briefing of the Presidential Task Force, PTF, on COVID-19  in Abuja.

“I use this opportunity to appeal to JOHESU to suspend their strike and go into negotiation.

“The position of the Ministry of Health is that strikes by healthcare workers jeopardise the lives of citizens, especially at such times of global health emergencies as now.

“Nigeria needs the service of all our health workers to control the spread of COVID-19. Issues around allowances are multi-sectoral and have always been served with negotiations no matter how long it took,” he pleaded.

The minister’s plea had come hours after JOHESU President, Dr. Biobelomoye Josiah, asked the federal government to attend to its demands with the same seriousness it accorded that of  the National Association of Resident Doctors, NARD.

NARD downed tools over same issues but called it off days after coming to an agreement with federal government representatives.

The umbrella body of health workers’ unions and associations in the country, said its demands merited such urgent attention, too. 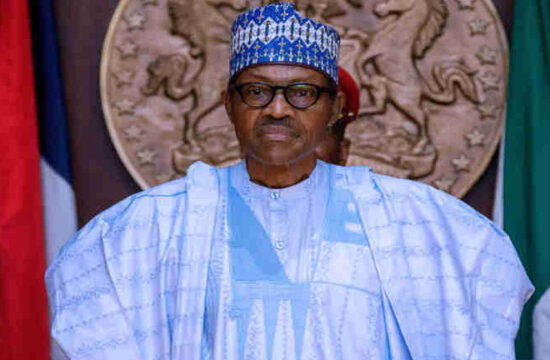 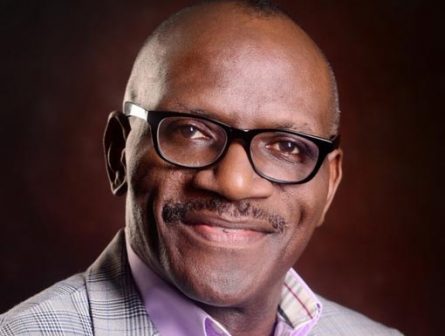 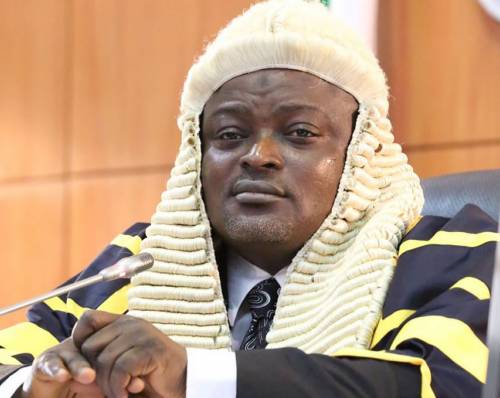 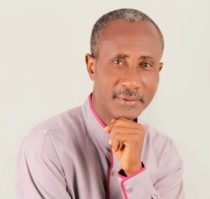 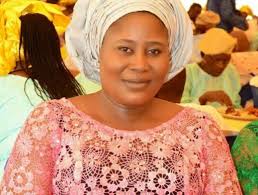 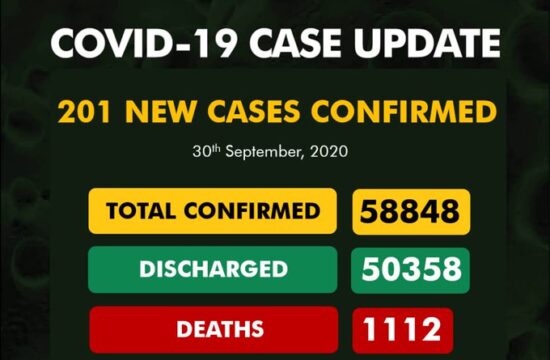 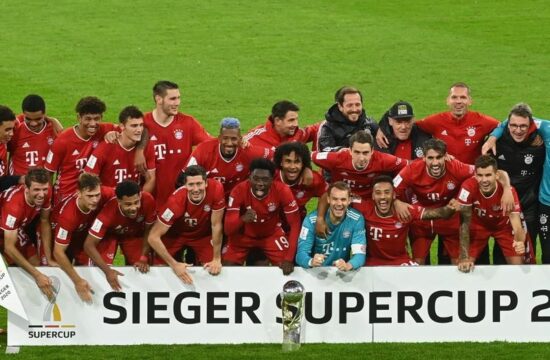 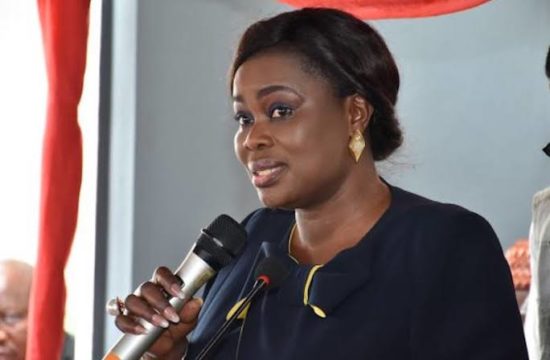