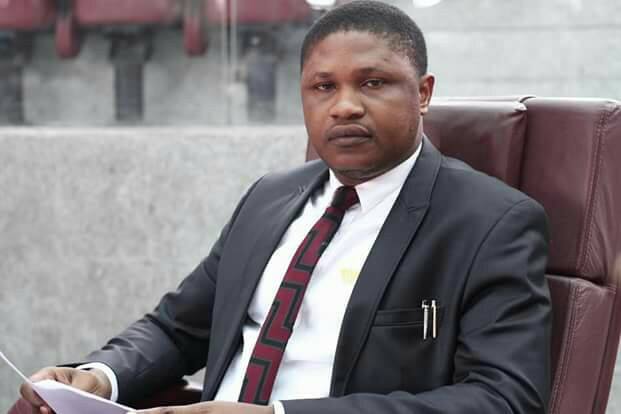 A Federal High Court in Uyo, Akwa Ibom State, has declared vacant, the seat of Idongesit Ituen who represented Itu State Constituency in the Akwa Ibom State House of Assembly.

His offence was his defection from the Peoples Democratic Party, PDP, to the All Progressives Congress, APC.

The declaration of the seat vacant followed a counter claim by the Speaker of the House of Assembly, Onofiok Luke.

In the counter claim, the Speaker sought that Ituen should lose his seat having defected from the PDP before the expiration of his four years.

His argument was that he was elected on the PDP platform and had no such right to retain his seat since he had left.

The demands of Luke reads:  “A declaration that having defected from the Peoples Democratic Party to the All Progressives Congress before the expiration of the tenure of four years for which he was elected to serve, Hon. Idongesit Ituen has lost his seat in the Akwa Ibom State House of Assembly.

“An order of court directing Hon Idongesit Ituen to vacate the Itu State Constituency seat in the Akwa Ibom State House of Assembly with immediate effect.

“An order of court directing the Independent National Electoral Commission (INEC) to immediately conduct a bye-election to fill the vacant seat of Itu State Constituency at the Akwa Ibom State House of Assembly.”

It was in granting all the reliefs by Luke that the court presided over by Justice F. O. Riman sacked Ituen.

The original suit was filed by Ntuen to protect his seat from being declared vacant by the Speaker, but the court dismissed it.