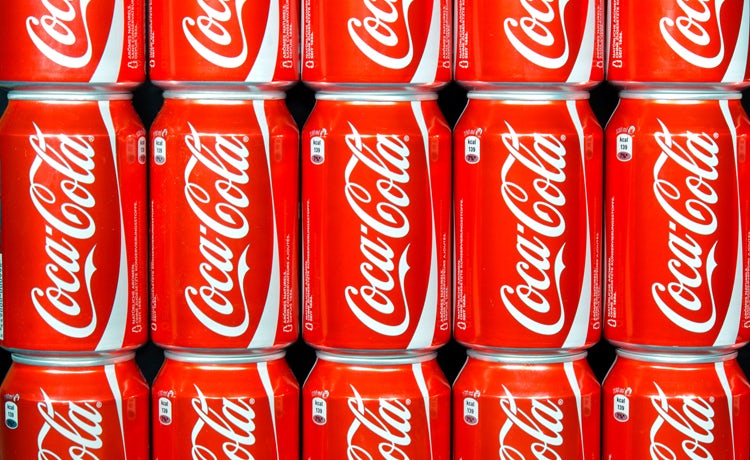 Cola-Cola Company has assumed the full ownership of Chi Limited, producers of juice under the Chivita brand, Caprisonne and value-added dairy under the Hollandia brand.

The acquisition was announced on Wednesday by Coca Cola company.

Chi Limited was founded in Lagos in 1980.

Said Peter Njonjo, president of the West Africa business unit of Coca-Cola:  “Coca-Cola is continuing to evolve as a total beverage company, and Chi’s diverse range of beverages perfectly complements our existing portfolio, enabling us to accelerate expansion into new categories and grow our business in Africa.

“We will support the Chi management team in building on the company’s remarkable heritage and achievements while using the scale of the Coca-Cola system to replicate their success in more markets across Africa.”

Speaking on the efforts by the company to diversify its product range, Nonjo, last year said:  “We realise that in certain pack formats you can only go down so low. But once you start looking at pouches and still products, like juice and drinking yoghurts, that allows you to start accessing much lower price points.

“Affordability will start becoming a bigger issue in this market than it was in the past. As a company, that is what we need to factor in as we are thinking about the future of our business in Nigeria.”