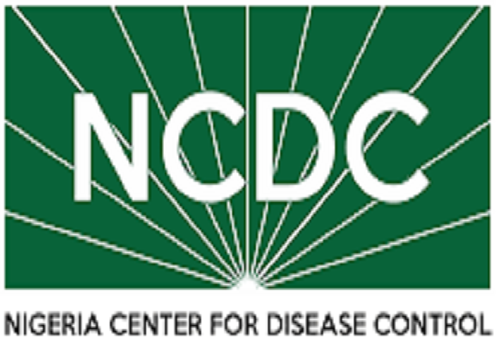 The Nigeria Centre for Disease Control and Prevention, NCDC, says it registered 4,153 cholera infections between September 5 and October 2, 2022.

The NCDC said this via its official website on Wednesday, stating that 80 persons died from cholera across the country in September.

The agency also disclosed that since the beginning of 2022, 256 people from 31 states had died from cholera.

“Of the suspected cases since the beginning of the year, the age group, five to 14 years, is the most affected for males and females.

It said that cholera was an acute diarrheal illness caused by infection of the intestine with vibrio cholerae bacteria.

According to it, people can get sick when they swallow food or water contaminated with cholera bacteria.

The agency said that the infection was often mild or without symptoms, but could sometimes be severe and life-threatening.

“About one in 10 people with cholera will experience severe symptoms, which, in the early stages, include: profuse watery diarrhoea, sometimes described as ‘rice-water stools, vomiting, thirst, leg cramps and restlessness or irritability’,” it said.

The NCDC said that healthcare providers should look for signs of dehydration when examining a patient with profuse watery diarrhoea.

It added that people with severe cholera could develop severe dehydration, which could lead to kidney failure.

“If left untreated severe dehydration can lead to shock, coma, and death within hours,” it said.

Public health experts have said that there was no end in sight to Nigeria‘s battle with recurrent cholera outbreaks as the country‘s Water, Sanitation and Hygiene, WASH, practices remain poor.

A recent report on the state of water in the country, sanitation and hygiene in Nigeria showed that 83 per cent of household members in the country lack access to basic hygiene services.