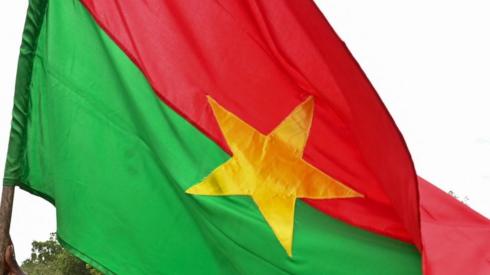 Authorities in Burkina Faso on Tuesday said it had launched investigation into the killing of 28 people who were discovered on the eve of New Year.

The government announced on Monday that 28 bodies had been found on New Year’s Eve in northwestern Burkina Faso.

It said preliminary investigations in the town of Nouna indicated that the male victims were killed by gunfire.

According to prosecutors, the killing took place between December 30 and 31, 2022.

Details on the possible perpetrators or motivations for the attacks have not yet been disclosed.

For its part, the Burkinabe Civil Society Organization claimed that armed civilians masquerading as members of the Homeland Defense Volunteers, VDP, were responsible for the deadly attacks.

The VDP is a paramilitary force established in 2019 to assist the country’s army in the fight against terrorist groups.

Terrorism in Burkina Faso has been spreading rapidly since 2015 in the wake of the ousting of President Blaise Compaore who had ruled the West African nation for 27 years until 2014.

In 2019, the country launched the VDP programme, allowing civilian volunteers to join Burkina Faso’s military forces to fight against terrorist groups linked to Daesh and Al-Qaeda in order to recuperate territories occupied by the militants.

During 2022, Burkina Faso witnessed two military coups within an eight-month period caused by the government’s failure to address ongoing insecurity in the country.

Damiba also came to power in a coup in January.

However, Traore had vowed to clean the country from the “terrorist hordes.”