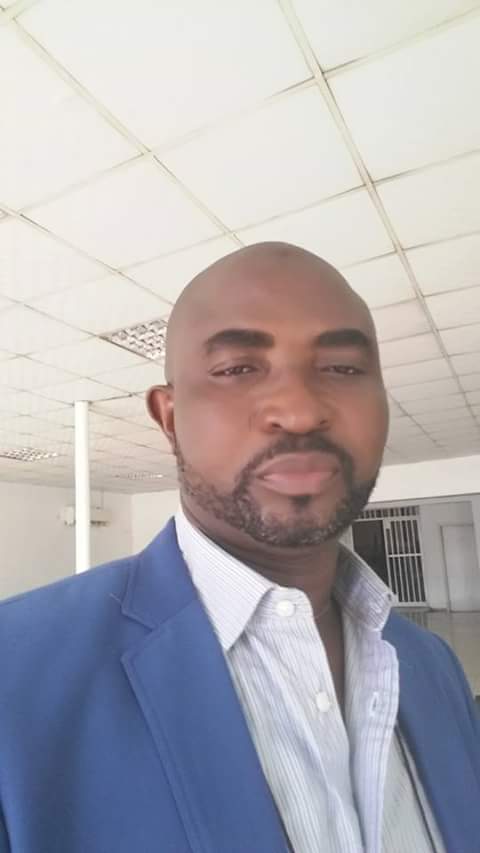 Houichi is also the director of the World Boxing Council, WBC.

Aboderin, in a statement made available to FrontPage described the recently concluded ABU convention which was held in Zimbabwe as a pointer to the dynamic leadership of Houichi.

He said Houichi’s dynamic leadership left members and directors of the African Boxing Union with no choice than to vote for him in order to continue in office and give good leadership.

He also praised Houichi for the introduction of a new title belt.

His words: “Kudos should be given to the ABU president for the introduction of a new title belt – WBC African Championship Belt.

A further explanation is given on the new title belt in a statement signed by Houichi.

The statement reads: “African Boxing Union is happy to announce a new Title belt called “WBC AFRICA”. This will be fought for by only ABU Champions and African Boxers who are rated in the TopP 40 WBC Rankings.  The most important thing about this belt is to get our own champions pushed for Bigger WBC Title Championships without going through so many hurdles.”