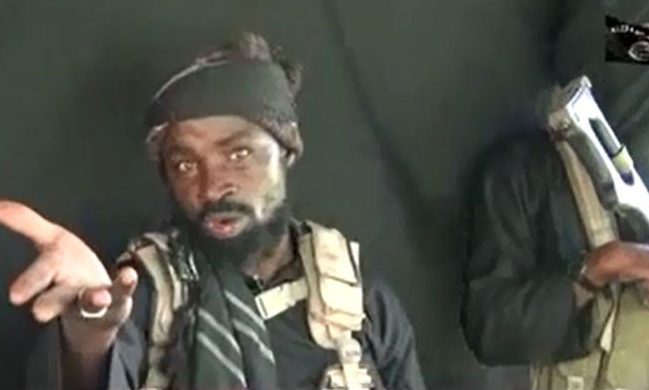 Pressure has been mounted on the terrorists group, Boko Haram, to release the remaining aid workers of the humanitarian organisation, Red Cross, and Dapchi school girl, Leah Sharibu, following the killing of Saifura Khorsa.

Khorsa was a Red Cross aid worker who was killed on Monday.

She was abducted alongside two others – Hauwa Liman and Alice Loksha – in a remote area of Borno State, Rann, about six months ago by Boko Haram.

Worried by the killing, the government, humanitarian organsiations and individuals have begun to mount pressure on the terrorists to release those in their custody.

In a press statement issued on Monday, the Red Cross which condemned the murder of Khorsa pleaded for the release of the remaining aid workers.

In the same vein, the United Nations Office for the Coordination of Humanitarian Affairs (UNOCHA) in a press statement berated the murder of the aid worker.  “We urge those still holding our colleagues, Hauwa and Alice: release these women. Like Saifura, they are not part of the fight. They are a midwife and a nurse. They are daughters, a wife, and a mother – women with families that depend on them,” the head of the ICRC delegation in Abuja, Eloi Fillion, said.

Expressing serious concern over the development, President Muhammadu Buhari also appealed to Nigeria’s international partners and any other person or organisations that may have the required influence to prevail on the terrorists to release them.

In a statement issued by his media aide, Mallam Garba Shehu, Buhari said:  “The government of Nigeria strongly condemns this reprehensible and inhuman act. No religion permits the killing of the innocent.

“Saifura worked for the Red Cross, a humanitarian organisation tirelessly working to bring succour to all the victims of violence irrespective of the sides of the conflict.’’

Lending his voice to the call for the quick release of the remaining aid workers in the custody of the terrorists group, Senate President, Bukola Saraki said:  “I call on our brave servicemen and women on the frontlines to do all that they can to protect the rescue workers on the ground and employ every God-given resource that is available to us to rescue Leah Sharibu and the ICRC humanitarian workers.

“We will continue to support the government, to ensure that peace and security are restored in the North-east.”

He expressed concern over the killing of Khorsa, saying such horrific actions had no place in Nigeria.

“The killing of aid workers, who choose to go into troubled spots, both in Nigeria and around the world, represents a new low by the insurgents, as humanitarian workers are some of the most courageous and selfless people on the planet.

“Additionally, the continued abduction of the late Saifura’s ICRC colleagues, Hauwa and Alice, by the militants, alongside the captivity of the young Dapchi schoolgirl, Leah Sharibu, must end,” he said.