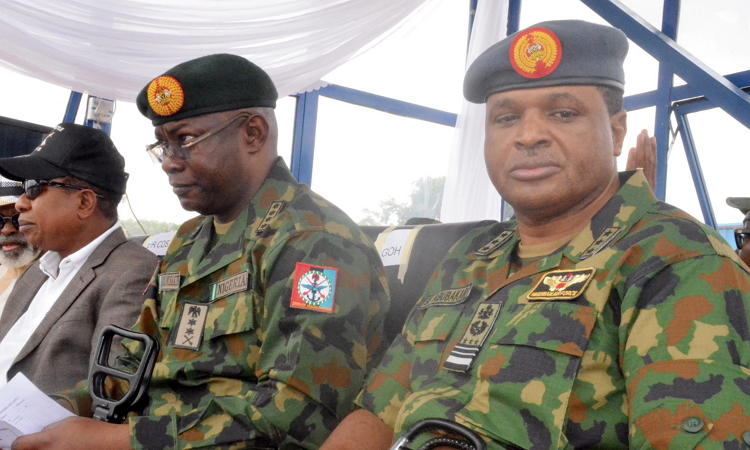 No fewer than 12 new aircraft will be taken delivery of by the Nigerian Air Force, NAF, from the United States of America.

Also, six gunship helicopters would be brought in from Italy.

The aircraft are to enhance the battle against the terrorists group, Boko Haram, in the North East of the country.

Chief of Air Staff (CAS), Air Marshal Sadeeq Abubakar, made this known on Saturday while inaugurating Modular Theatre at the 465 Nigeria Air Force Hospital in Kano.

His words:  “I have just inspected the hanger here at the NAF base where three of our aircraft are being reactivated.

“It is in line with our commitment to have a professional Air Force which also has the necessary equipment to enable it discharge its duties effectively.”

He said the efforts of the government were geared towards ensuring security of lives and property across the country.

He commended the Federal Government for