The Independent National Electoral Commission, INEC, has declared Governor Samuel Ortom the winner of the governorship election in Benue State.

The declaration was made on Sunday by the Returning Officer of the supplementary election held on Saturday, Sebastian Maimako.

The supplementary election was conducted in 204 polling units in no fewer than 22 local governments in the state. 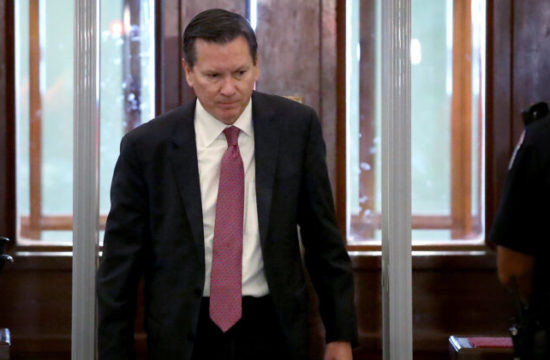 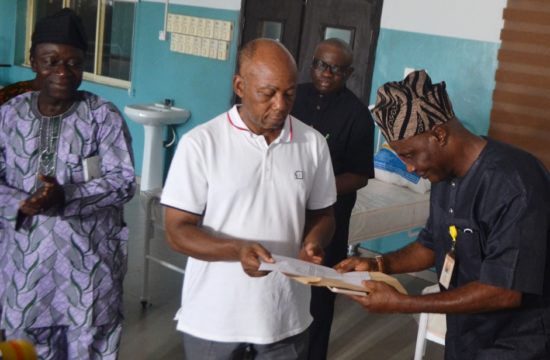 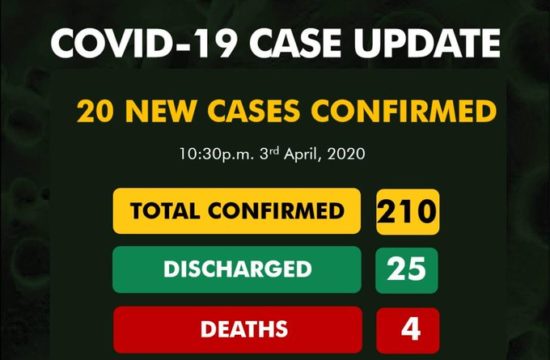