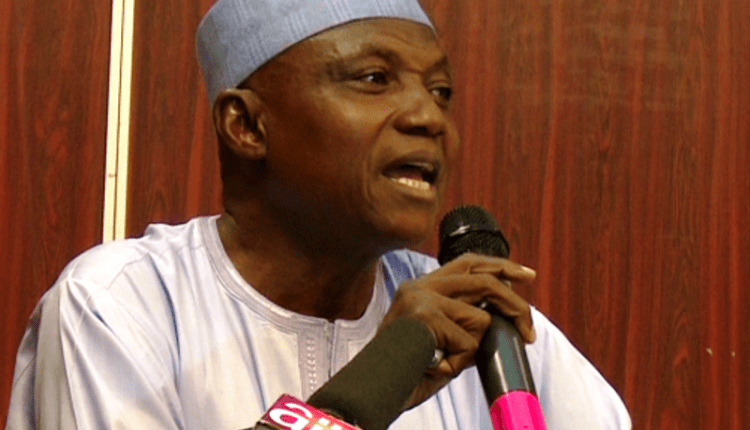 The Presidency has expressed optimism that the issues that led to the ongoing strike embarked upon by the Academic Staff Union of Universities, ASUU, will be resolved very soon only if all parties are not unrealistically obstinate.

The position of the Presidency was expressed on Wednesday in a statement issued by the Senior Special Assistant to the President on Media and Publicity, Mallam Garba Shehu.

He said the Presidency appealed to all the parties involved to work together to end the strike.

The strike was started on February 14 as a result of federal government’s refusal to fulfill the agreements on salaries and allowances.

Academic activities in the nation’s universities have since come to a halt.

Shehu said, on the “part of the administration, all doors remain open for dialogue and the resolution of the issues.”