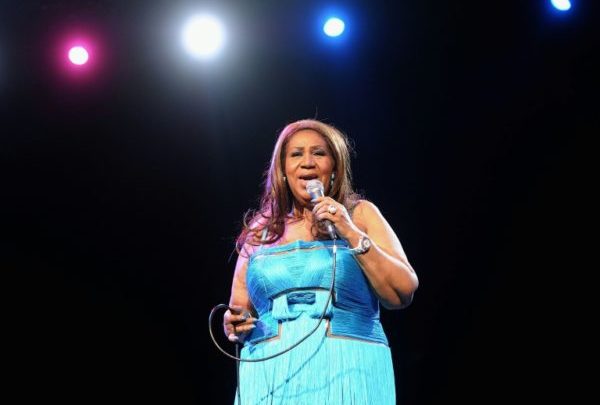 Aretha Franklin, popularly referred to as the Queen of Soul, is dead.

She died on Thursday in her home at Detroit, Michigan, U.S. at the age of 76.

She died of advance pancreatic cancer.

The singer’s publicist, Gwendolyn Quinn, who announced her death on behalf of her family described her death as one of the darkest moments of the lives of the family.

“We have lost the matriarch and rock of our family,” the publicist said in the statement.

A multiple Grammy Award winner, Aretha Franklin has hit tracks like Natural Woman, Respect and I Say a Little Prayer.

“We have been deeply touched by the incredible outpouring of love and support we have received from close friends, supporters and fans all around the world. Thank you for your compassion and prayers.

“We have felt your love for Aretha and it brings us comfort to know that her legacy will live on. As we grieve, we ask that you respect our privacy during this difficult time,” the family said.