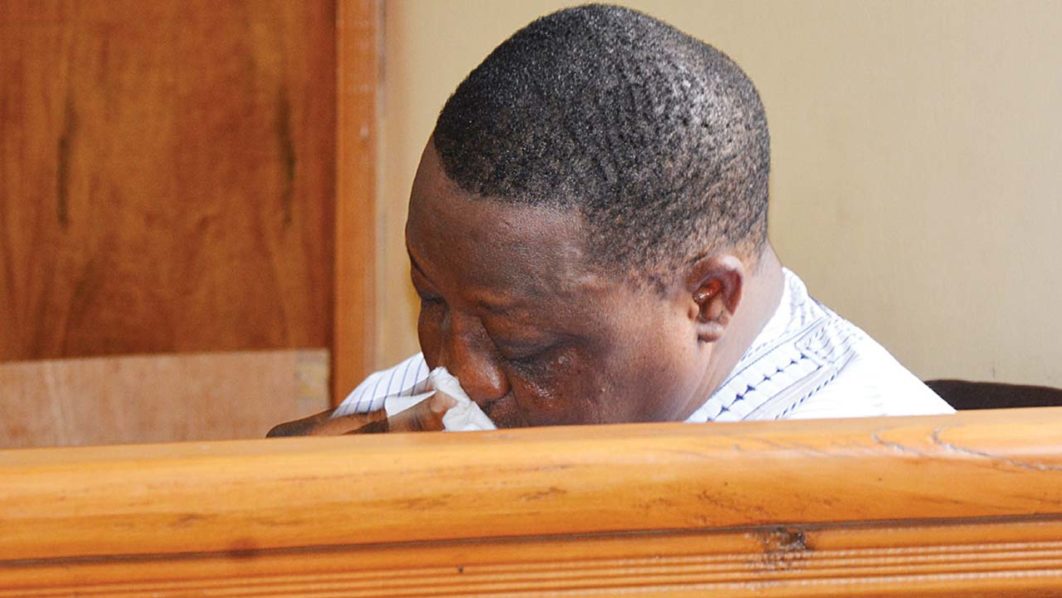 The 14 years jail term handed down to former Governor of Plateau State, Joshua Dariye, by a Federal Capital Territory High Court has been reduced by four years.

The jail term was reduced by a Court of Appeal sitting in Abuja on Friday.

The Stephen Ada-led three man panel described Dariye as a first time offender stating that the lower court should have given consideration to that in its verdict.

While upholding Dariye’s conviction, it reduced the jail term from 14 years to 10.

Dariye was prosecuted by the Economic and Financial Crimes Commission over diversion of N1.126 billion from Plateau State government’s ecological funds as a governor.

He was accused of diverting funds through one Ebenezer Reitner Ventures, said to be unregistered.

Of the 23 charges against him, he was found guilty of 15 and sentenced to jail in June 2018 by Justice Adebukola Banjoko.

Said Justice Banjoko in the ruling:  “I can’t imagine a brazen act of looting as in this case…

“I welled up while reading (the judgement) thinking of the victims; it is a litany of woes. They were adults making rational choices. More importantly, I think what touches me the most, your family, they are victims.