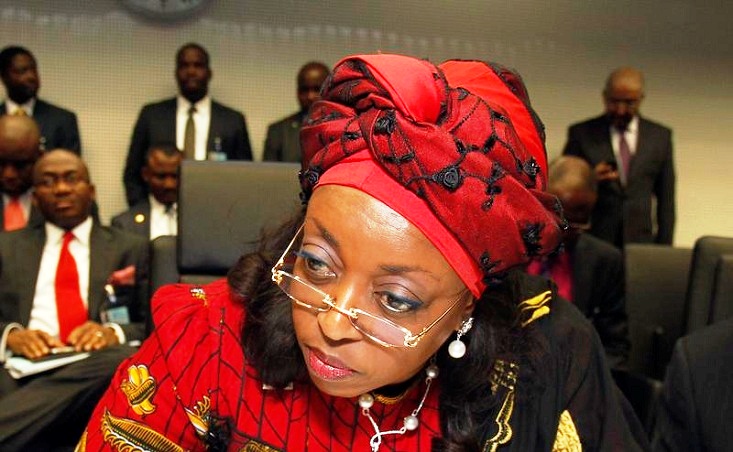 Two staff of the Independent National Electoral Commission, INEC, have been found guilty of money laundering by the Federal High Court in Lagos on Thursday.

The staff are Mr. Christian Nwosu and Mr Tijani Bashir.

They were found guilty of collecting a bribe to the tune of N264 million from former Minister of Petroleum Resources, Mrs. Diezani Alison-Madueke, in 2015.

According to Justice Mohammed Idris, the two INEC officials were guilty of the charges against them by the Economic and Financial Crimes Commission, EFCC.

Declared Justice Idris:  “I find that the prosecution has proved the case beyond reasonable doubt in the manner required by law.

“I, therefore, find the first and second defendants guilty as charged.”

The case was however adjourned till Friday for sentencing.