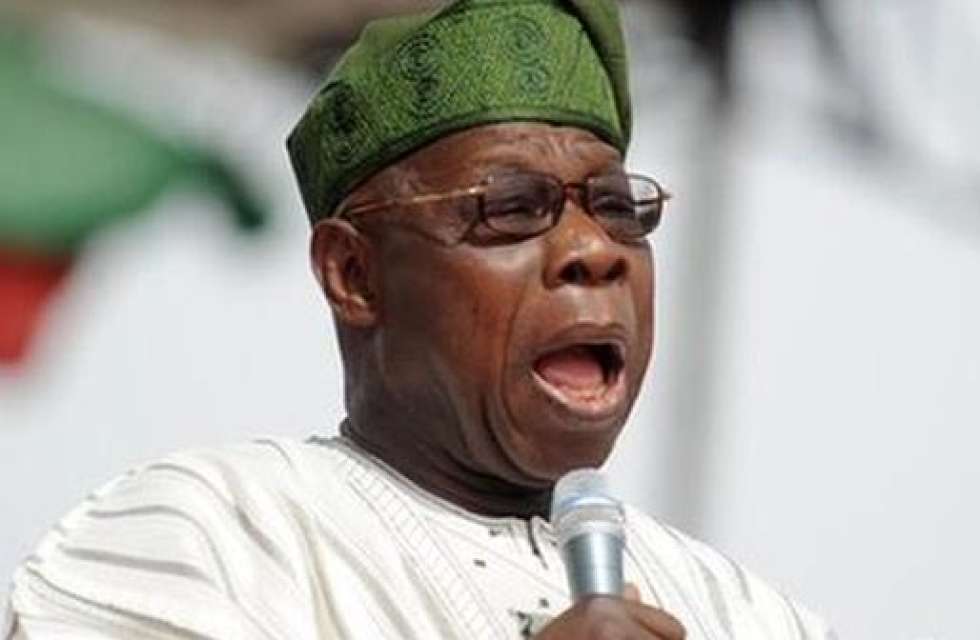 Former President, Chief Olusegun Obasanjo, may have withdrawn his perceived support for the presidential candidate of the Peoples Democratic Party, PDP, in the 2019 election, Alhaji Atiku Abubakar.

Following the reconciliation between him and Atiku in October, Obasanjo is believed to have given his support to him against President Muhammadu Buhari.

It would be recalled that Obasanjo had openly, in a statement, berated Buhari for allegedly bringing more hardship to the people of the country.

Saying that he did not hold the magic wand to change the economic woes of the country, he warned that Buhari should not contest as the presidential candidate of his party or stay in office beyond 2019.

However, speaking on Saturday at the 2018 Owu National Convention held in Iwo, Osun State, Obasanjo said he had no preferred candidate.

According to him, Nigerians should vote for any person of their choice, bearing in mind the need to move the nation forward and increase its development.

He said what he needed the people to do was to vote wisely.

The Chairman of the Supreme Council of Owu Obas, Oba Hammed Oyelude, speaking at the occasion, urged the people of Owu to participate in politics as a way of contributing to national development.

He described Owu as the largest Yoruba speaking ethnic group the in South West zone of the country.

According to him, they had been contributing immensely to the development of policies in Nigeria.

He said they should also support any of their own participating in politics.

Oyelude is the Olowu of Kuta.