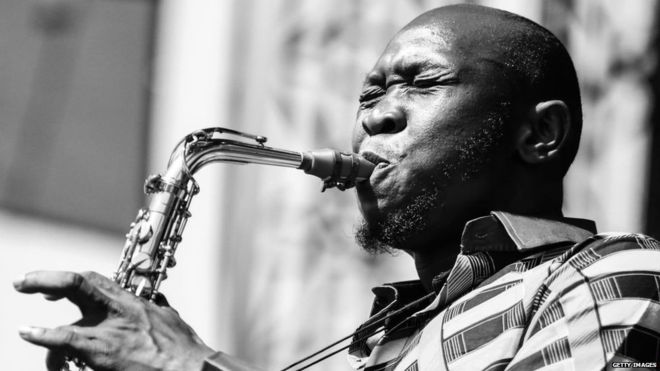 Nigeria’s Afrobeat musician, Seun Kuti, will do battle with four others to win the 2019 Grammy Awards for the World Music category for his album, Black Times.

The event holds on February 10, 2019 at Staples Center, Los Angeles.

His album which got the nomination was released in March, 2018 and got the entry on the Billboard music charts.

“I really hope to get nominated and I hope we will also win. This album is my best work. Just like my shows, I make sure that my last album has to be my best album,” he had said in an interview.

The album deals with issues concerning black identity, corruption in the political circle and need to have new generation of revolutionaries.

The New York Times says of the album:  “A call for historical memory and present day truth and progress. Grooves built of little moving parts and staggering syncopations.”