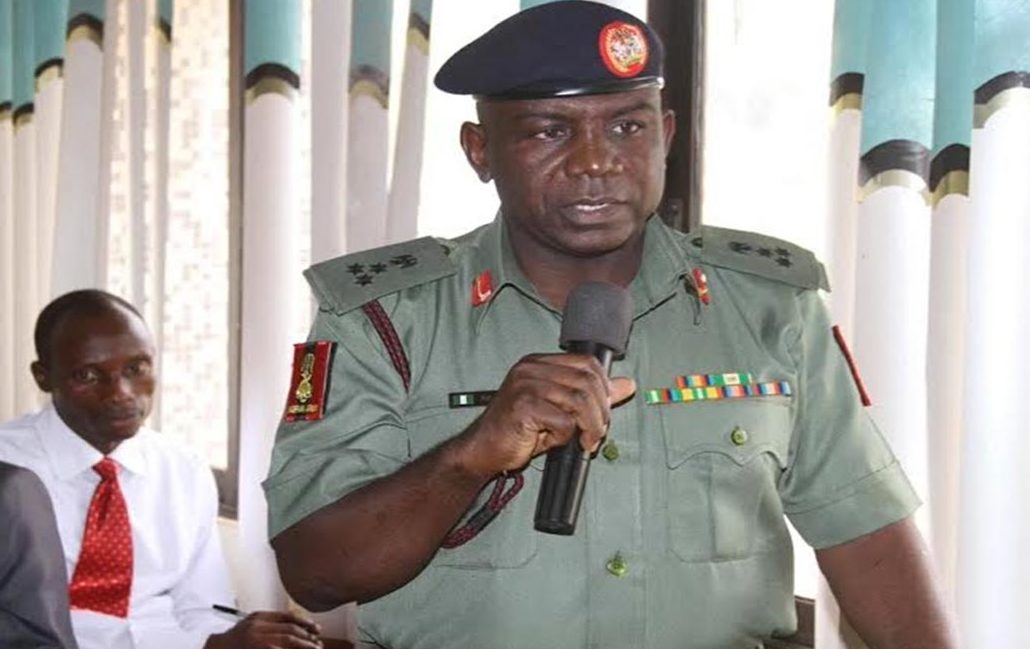 The Director General of the National Youth Service Corps, Brig-Gen. Suleiman Zakare Kazaura, has warned corps members to be above board in the discharge of their duties during and after the service year.

He gave the warning against the backdrop of the fact that they would serve as ad-hoc staff with the Independent National Electoral Commission, INEC, during the 2019 election.

He also advised them to generally avoid dubious activities, as according to him, there is no shortcut to greatness.

His words:  “My dear gentlemen corps members, you have a name to protect because the international community as well as independent electoral observers believe in your ability to make the desired change in our electoral process.

“It is on records that the personal sacrifices your predecessors made in 2015 through the scheme’s participation enhanced the acceptability of the outcome of the election as free and fair.”

He stressed the need for the corps members to see their deployment to Kwara and Oyo states respectively as a clarion call.

He therefore said they should carry out their duties with a sense of patriotism.

“My dear children in the service of nation building, there is no better time for you than now to make the difference. The nation expects much from you and you cannot afford to fail us at this critical moment of nation building.

“Greatness is not what can be thrusted at you. You need to make substantial sacrifices through your creativity and ingenuity to be able to withstand the peer pressure which had truncated the destiny of many who engaged in inglorious sharp practices.

“Do not take undue advantage of the opportunity that would come your way during the next year general elections to perpetuate criminal activities. The law of the land would be invoked on individuals who operate contrary to laid down procedures,” he said.

General Kazaure also warned the corps members against embarking on frivolous journeys during the service year.

According to him, many had died in the process.

“We the managers of this noble scheme are always at a great loss whenever we lose a patriotic corps members to avoidable and needless circumstances,” he said.

Urging them to integrate quickly within the community they would find themselves, he said, “Nigeria is blessed with diverse culture and tradition. You have to respect what the natives hold dear in their land if you want to enjoy your stay in their midst and do not denigrate whatever they hold sacred.”

She informed the NYSC boss that more hostel accommodation was needed to adequately cater for the corps increasing population.