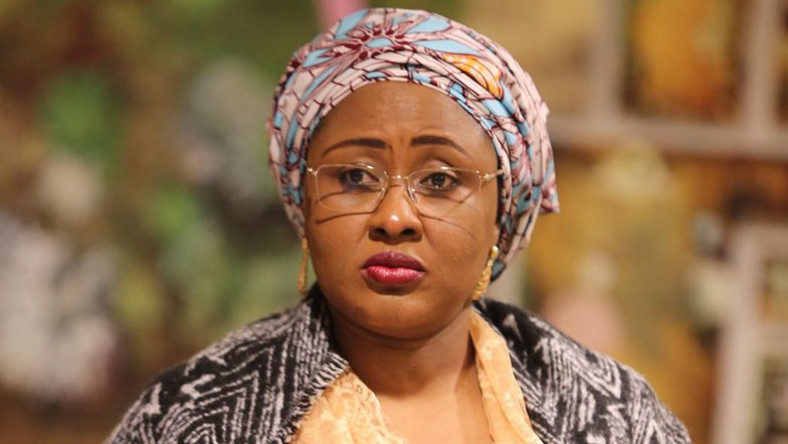 President Muhammadu Buhari will on Thursday inaugurate the All Progressives Congress, APC, Women and Youths Presidential Campaign team for the 2019 election.

The inauguration will be held at the Presidential Villa, Abuja.

The campaign team is headed by the wife of the  president, Mrs. Aisha Buhari, with Mrs. Dolapo Osinbajo, wife of Vice President Yemi Osinbajo, as co-chairperson.

The date of the inauguration was made known on Tuesday in a statement issued by the Director of Information, Office of the Wife of the President, Mr Suleiman Haruna.

Artists and celebrities from Nollywood and Kannywood,  technocrats, politicians, academicians and the business class are also in the team.

It added that the Directorate of Logistics for the campaign team would be led by Mr. Mohammed Jibril, while the Directorate of Creativity and Entertainment has about 170 members comprising majorly Nollywood and Kannywood representatives.