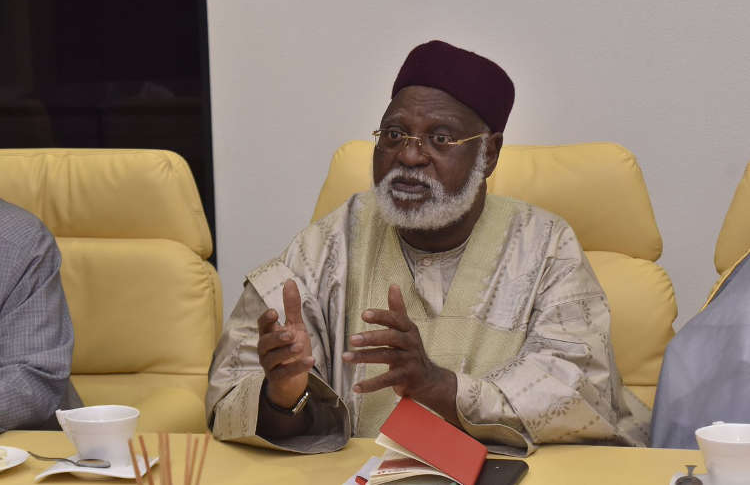 In its bid to ensure a peaceful 2019 general election in the country, the peace committee led by former Head of State, Abdulsalami Abubakar, has begun a campaign for peace.

The committee took its campaign to the headquarters of the Independent National Electoral Commission, INEC, where it met with the chairman of the commission, Mahmood Yakubu.

The committee promised to visit other major stakeholders like security agencies and politicians.

He said the polity was becoming heated ahead of the 2019 general election, so efforts should be made to douse the tension.

His words:  “We are all aware that we are approaching the 2019 election and already you are very much aware how the polity is being heated as a result of which we have decided to step up our action in ensuring that there is peace in the country and the politicians play by the rule of the game and also the security agencies and the INEC play their role accordingly.”

He said his committee would listen to the complaints of the stakeholders and appeal for calm to ensure peace.

“As you are very much aware if there is no peace in any country there would be no country at all. So, this is the essence of this meeting to ensure that we are all on the same wave length,” he said.